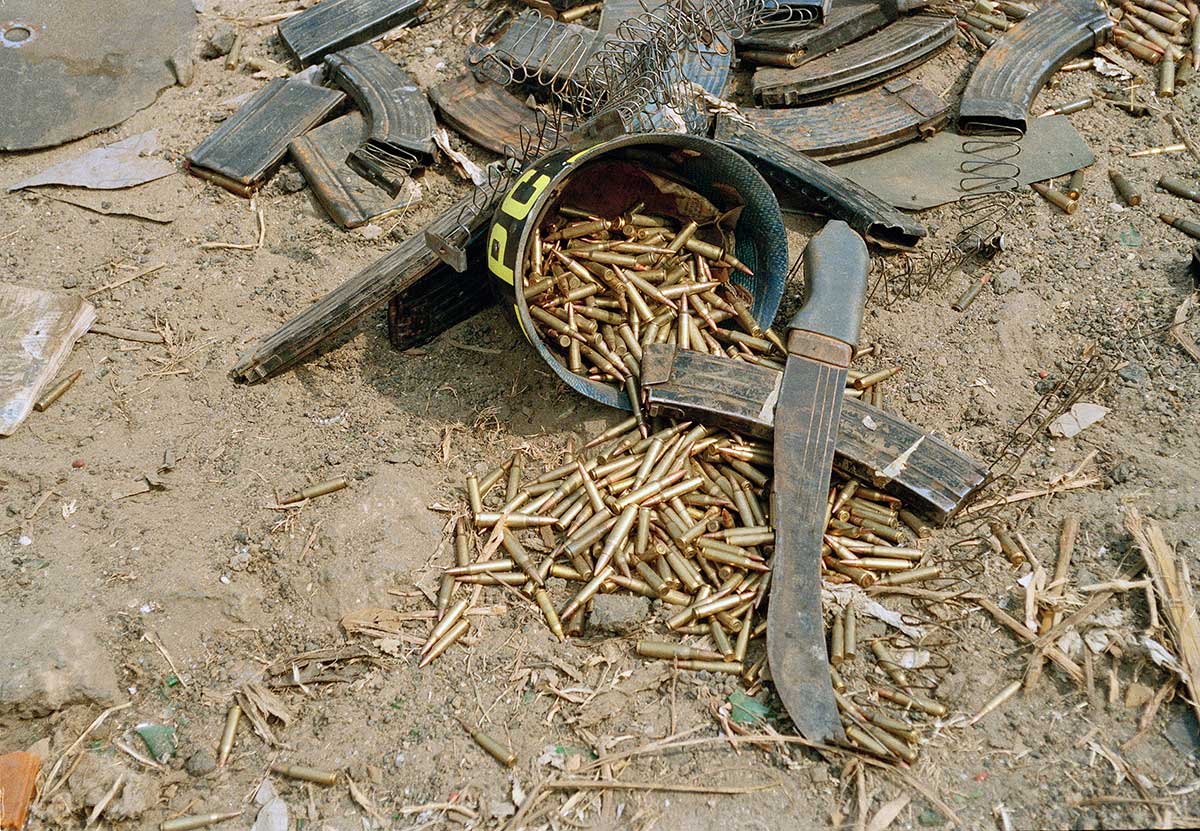 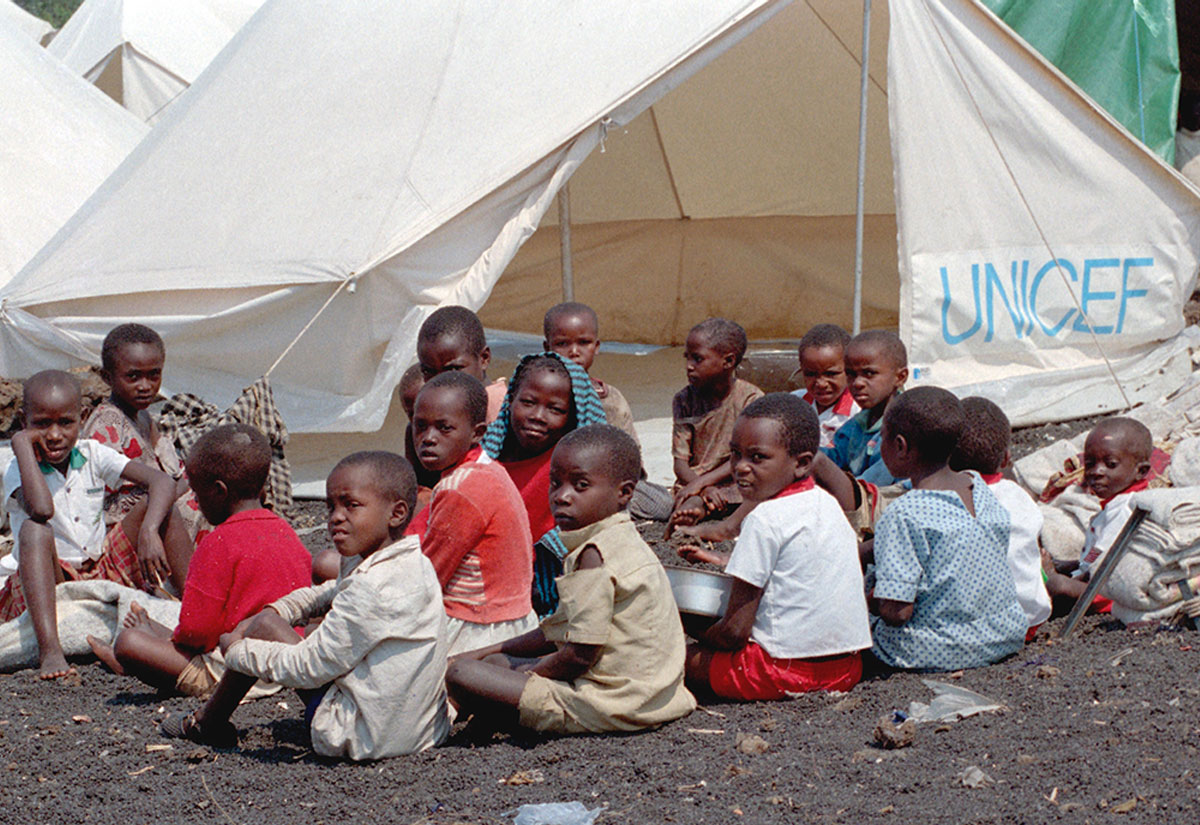 Rwanda consisted of approximately 85% Hutu and 14% Tutsi. For decades the minority Tutsi had maintained power, boosted by successive missionary groups and colonial authorities.

On 6 April 1994, a plane carrying the Hutu president of Rwanda was shot down. Many blamed the Tutsi. Within weeks, 800,000 people, around three quarters of the Tutsi population, had been killed. Hutu who opposed the campaign were also killed.

Rwanda was Susan Winter’s first deployment.  The Australian contingent consisted of the “hospital”, and the protection and headquarter elements.  The “hospital” was in the former private wing of the Central Hospital Kigali, which was linked to the main Kigali hospital.

“I have done a multitude of deployments since (Bougainville, East Timor, the Solomon Islands, Bali and Afghanistan).  Would I do it again? Absolutely [although] … I have been asked often whether there is “something wrong” with me that I wanted to go to all of these places.”

Evan Everest was part of the 25 person Field Surgical Team (FST), that included a general and orthopaedic surgeon, anaesthetist, intensivist and general duties doctor. It was recognised during the first rotation that the ICU needed to be staffed by ICU nurses rather than using a mixture of nurses and medics.  For the second rotation reserve ICU nurses were used.

The team had 24 beds, including two resuscitation bays and ICU beds, Central Sterilising Services Department  (CSSD) including laundry, and a radiographer with portable x-ray and blood. The resuscitation bays were standardised across all Army health units in line with standard Early Management of Severe Trauma (EMST) principles.

Equipment needed for the mission had been identified but not purchased before the team left. Urgent equipment purchases were made before deployment. The ventilators arrived about a month late. Luckily, a portable ventilator was found in the ruins of the Kigali hospital and used until the “avians” arrived. 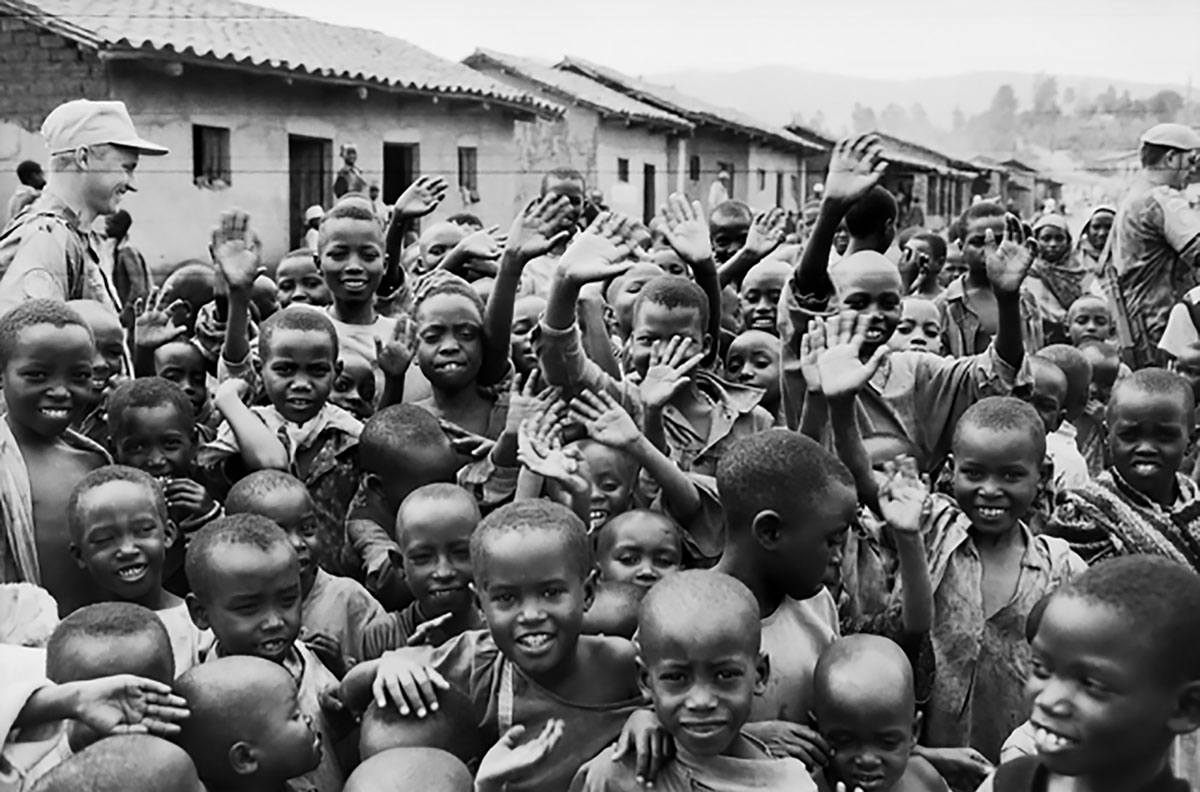