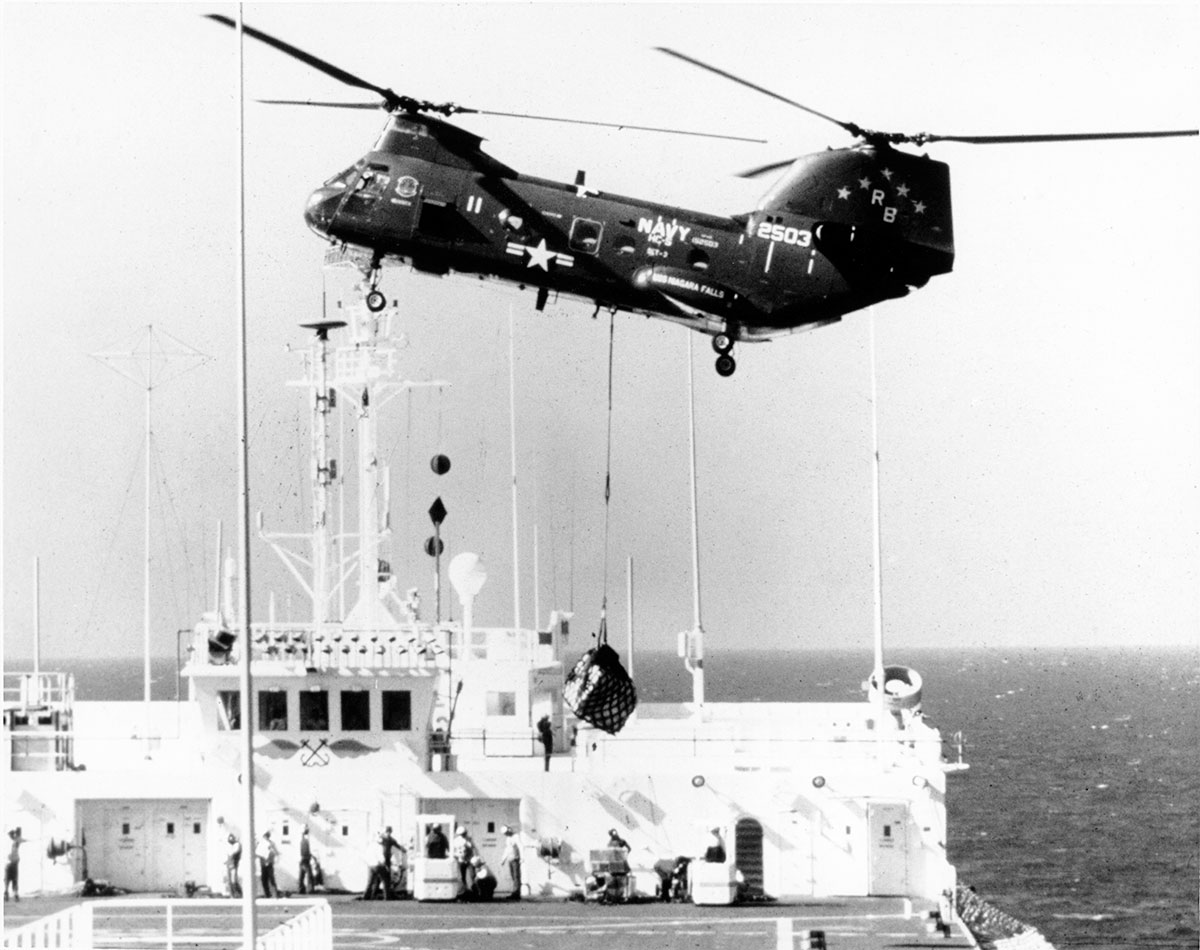 This war carried a real threat of chemical and biological weapons. Soldiers took oral pyridostigmine, and US and British troops were issued self-injectors of atropine and pralidoxime in case of exposure.

Soldiers who self-injected presented with an array of problems and the drugs interact with muscle relaxants, causing problems for anaesthetists.

During Desert Shield, the ship received a string of patients due to accidents and casualties from the desert. During the later Desert Storm, the ship was closed down in the gulf, engulfed by toxic pollution from burning oil wells. 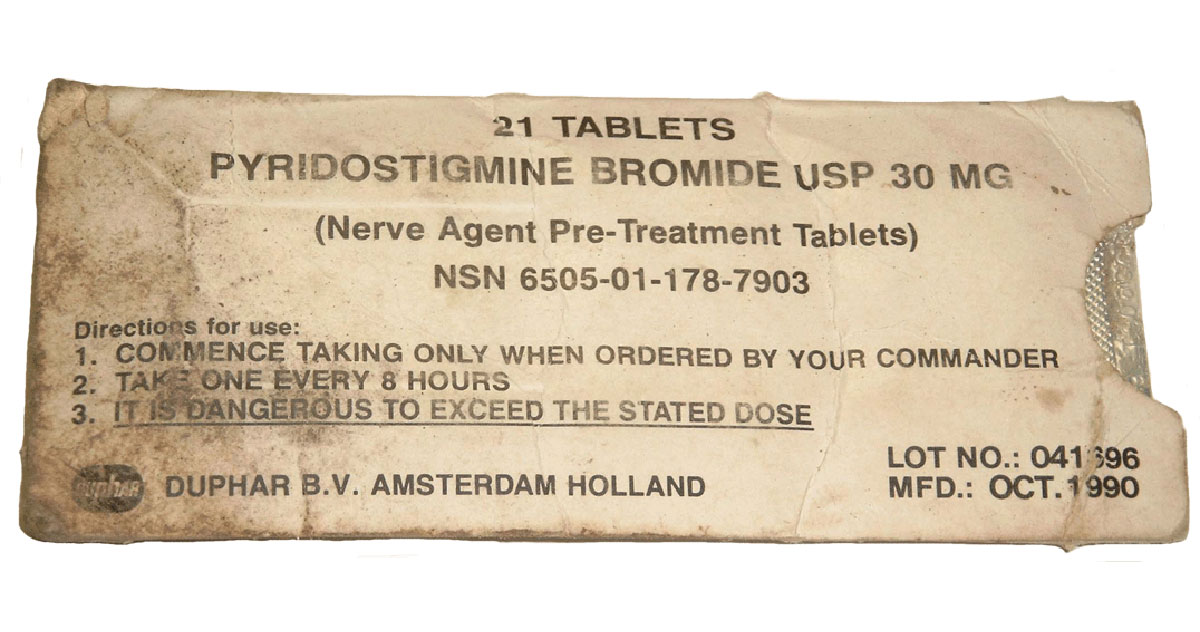 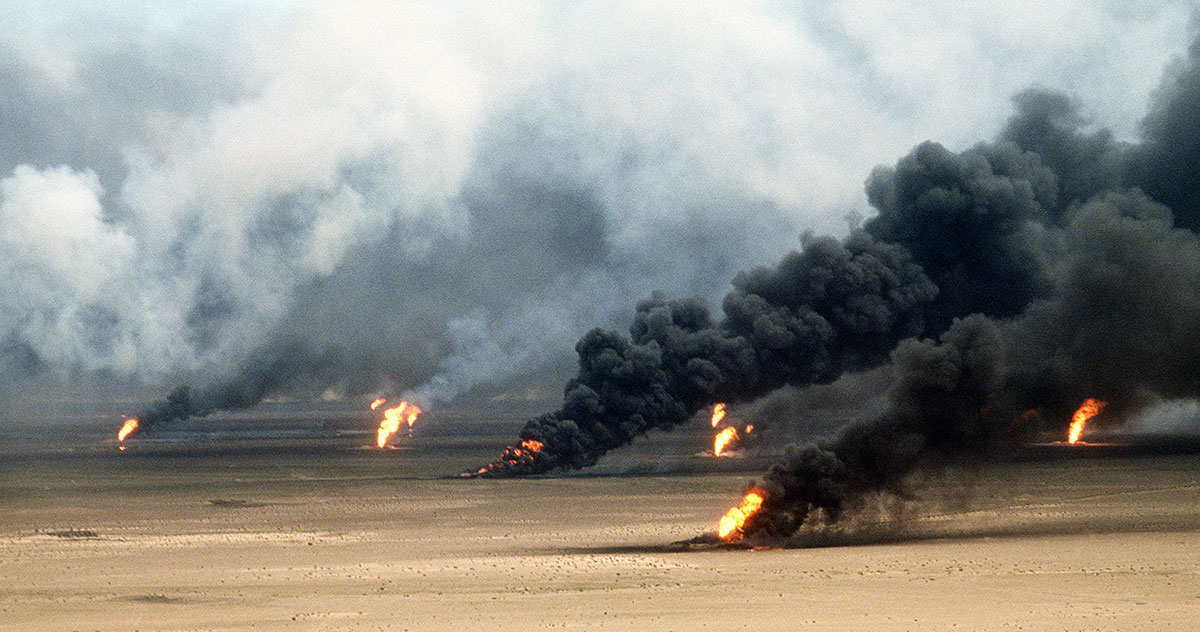 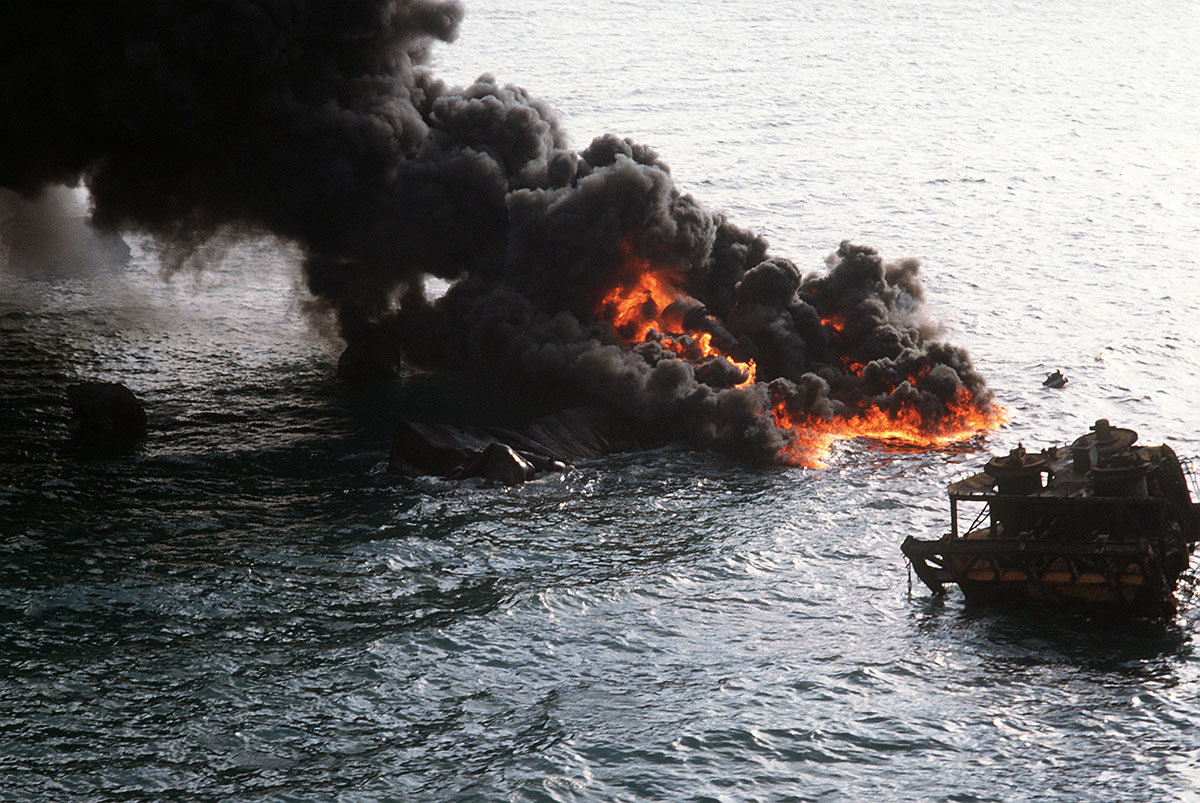 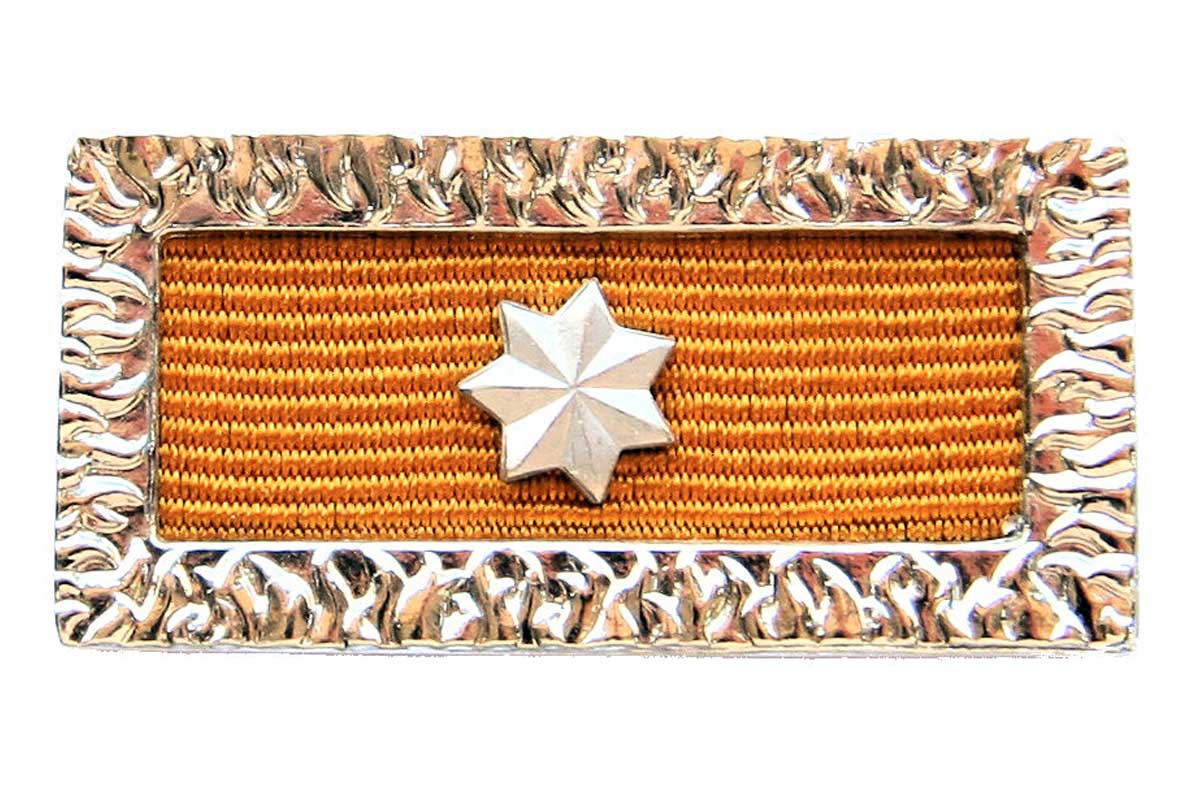 Brian Pezzutti was part of an Australian team assembled at short notice to replace those coming home. He was the only doctor on the team and the only person deployed as an anaesthetist.

“My deployment to the Middle East was to serve with the US Air Force at the Level 3 Hospital at Balad Air Base in northern Iraq. This facility was the largest during the second Gulf War and through which all casualties from the Middle East were flown to the US via Germany.”

Teams of volunteers from across the base cleaned and fed patients, and maintained the hospital.  They also provided fresh whole blood when supplies ran low.

The team was awarded a Meritorious Unit Citation.