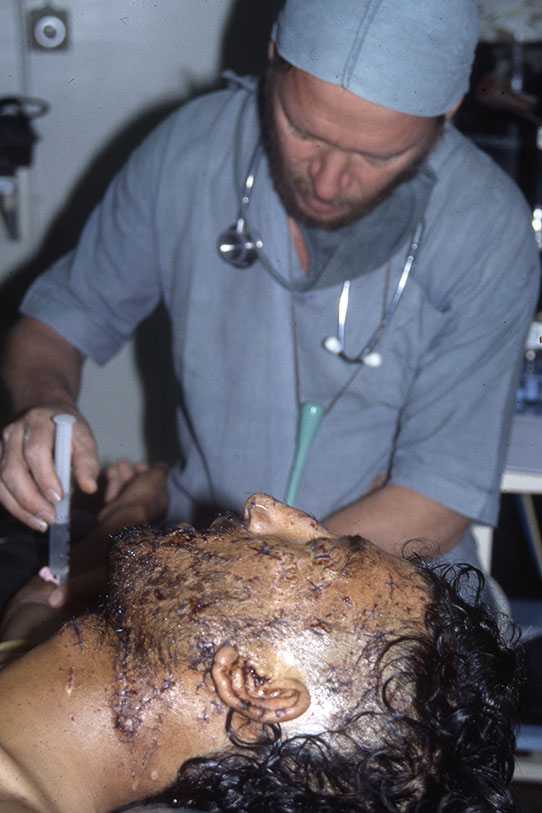 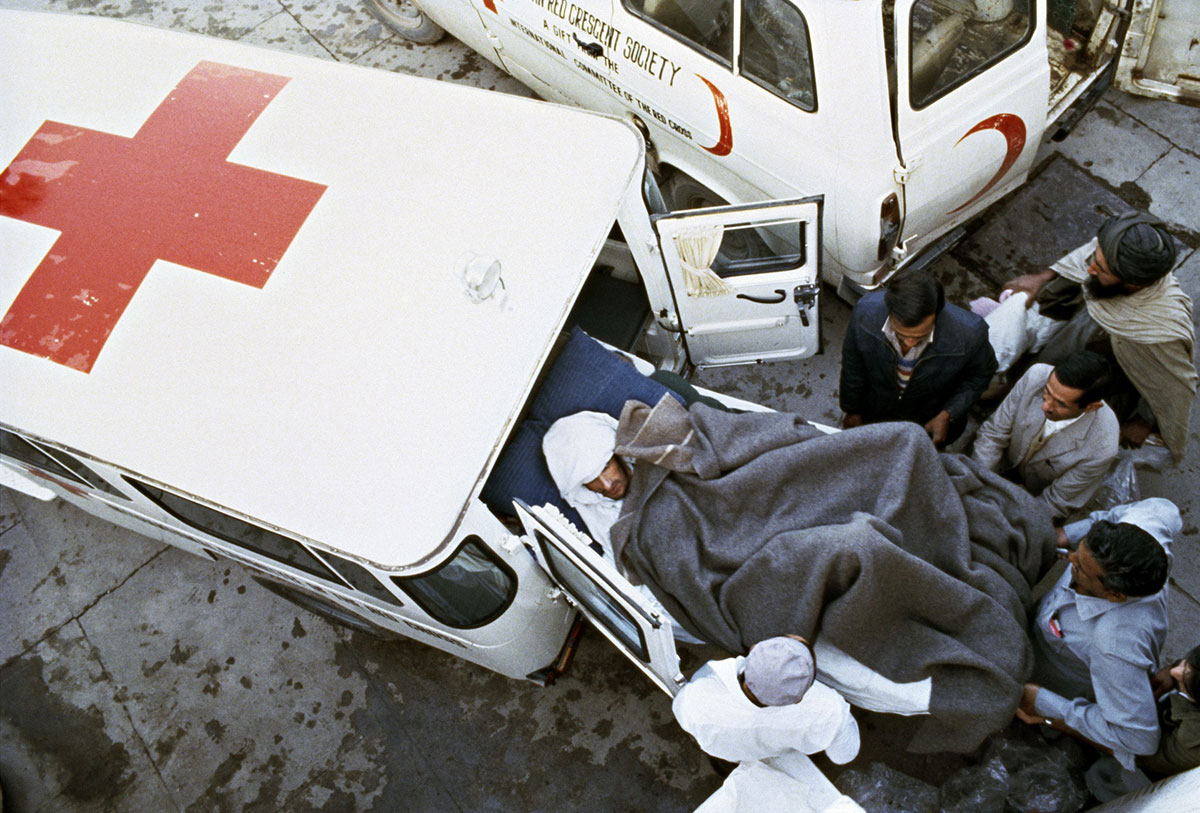 The Soviet Union invaded Afghanistan in 1979. The decade-long conflict claimed tens of thousands of civilian lives.

Dr Geoff Long took leave from Waikato Hospital, New Zealand, for two missions with the International Committee of the Red Cross. He was part of a team providing surgical service for combatants and civilians.

Hospitals were often makeshift structures, with basic operating theatres and anaesthetic equipment. Oxygen, nitrous oxide and halothane were available. Monitoring was a BP cuff and a finger on the pulse.

General anaesthesia was reserved for laparotomies and some paediatric cases, otherwise it was mostly ketamine and spinals. Mine injuries were common and amputations were frequent.

“Work was sometimes tough and frustrating with long hours and limited facilities. But it was often rewarding, providing assistance to patients who would otherwise get limited or no treatment.”

The Soviet Union withdrew in 1989 but the country plunged into civil war, taking the conflict, and the death toll, into the next decade. 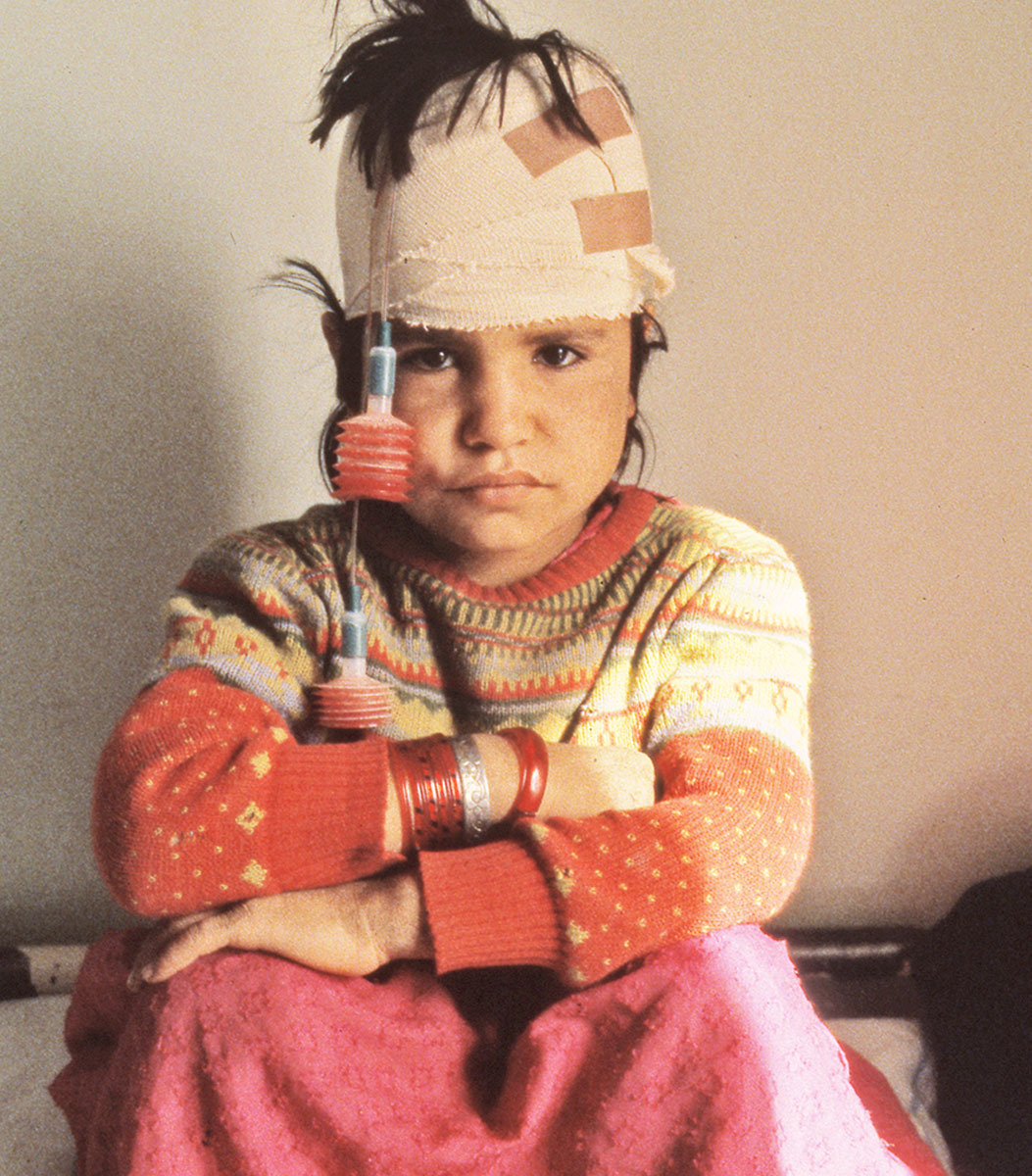 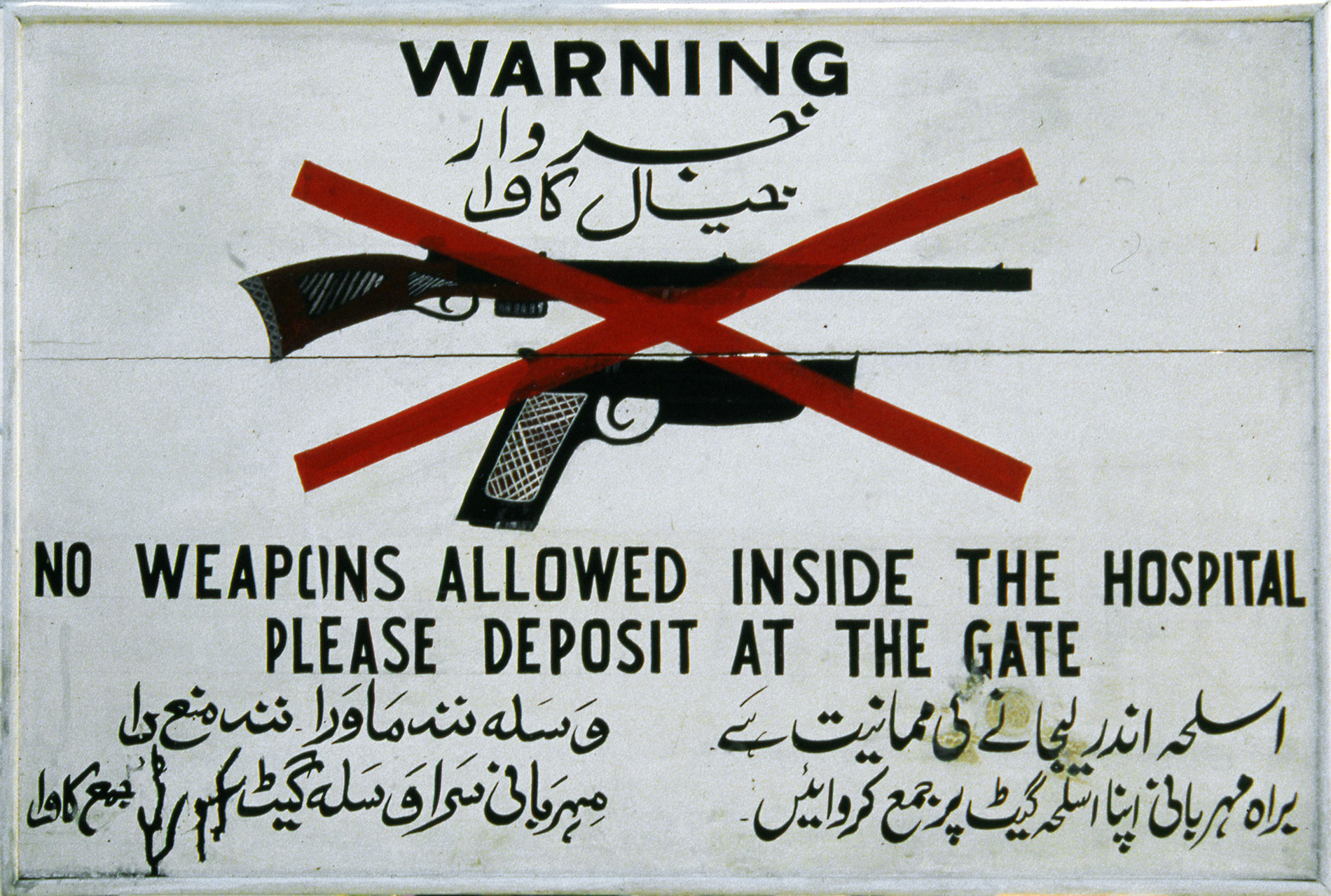