Medicines were once foraged from the local environment. Tinctures, poultices, soups and teas were administered, along with purging, leeching, chanting and ritual. There was often a fine line between poison and medicine.

Greek philosophers used the four “humors” of earth, water, fire and air to explain illness. The humors could be affected by the seasons, the time of day or a person’s age. To restore balance, medicines with characteristics of the opposite humor were prescribed. Humoralism continued well into the 19th Century.

The medieval doctrine of signatures attributed healing powers to plants depending on which part of the body they resembled. Walnuts were said to cure ailments of the head because they looked like a brain.

As medicine became a science in the 18th Century, causes and effects of disease began to be understood. Sanitation, anaesthesia, bacteriology, surgery and therapeutics all made big leaps forward in the following century.

In the midst of all this, the pharmaceutical industry was born. Science and advertising were set to refashion medicine. 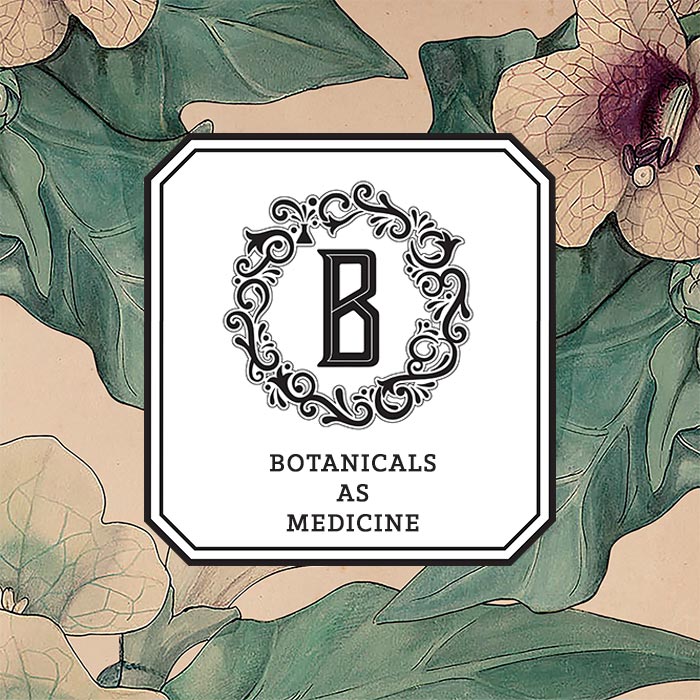 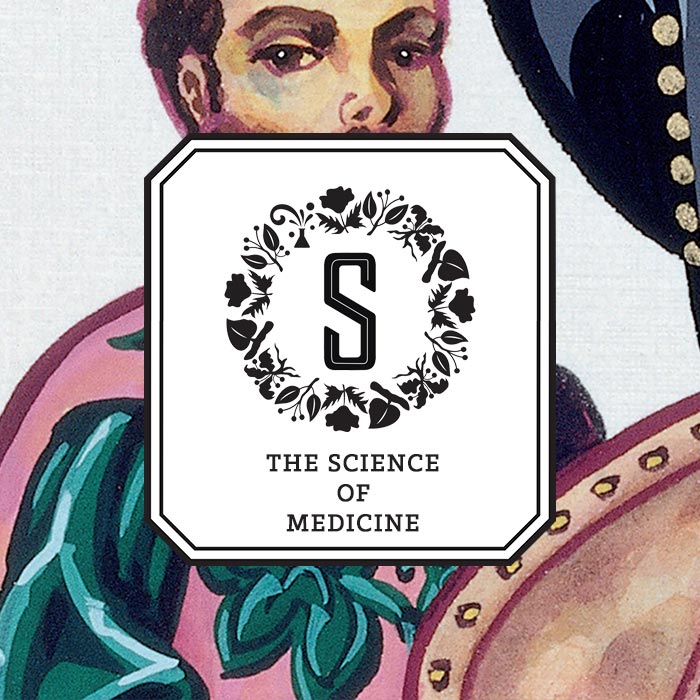