Dr Genna Verbeek is a registrar at the Alfred Hospital, Melbourne. In 2017 she will begin her anaesthetic training with the Australian and New Zealand College of Anaesthetists.

It was 45C (135F) in the sun. The oppressive heat seemed to make everything slower. Sand shifted in the distance, steam billowed around the artesian geothermal bore on the edge of town and only whirring cicadas broke the otherwise silent stillness of the heat.

A tiny town, where the bakery closes because of the heat of summer, Birdsville hosts a population of about 100. It was quiet when we visited, but in the first week of September, the races, which raise much needed money for the Royal Flying Doctors Service (RFDS), bring a population of up to 7000 by air and land. 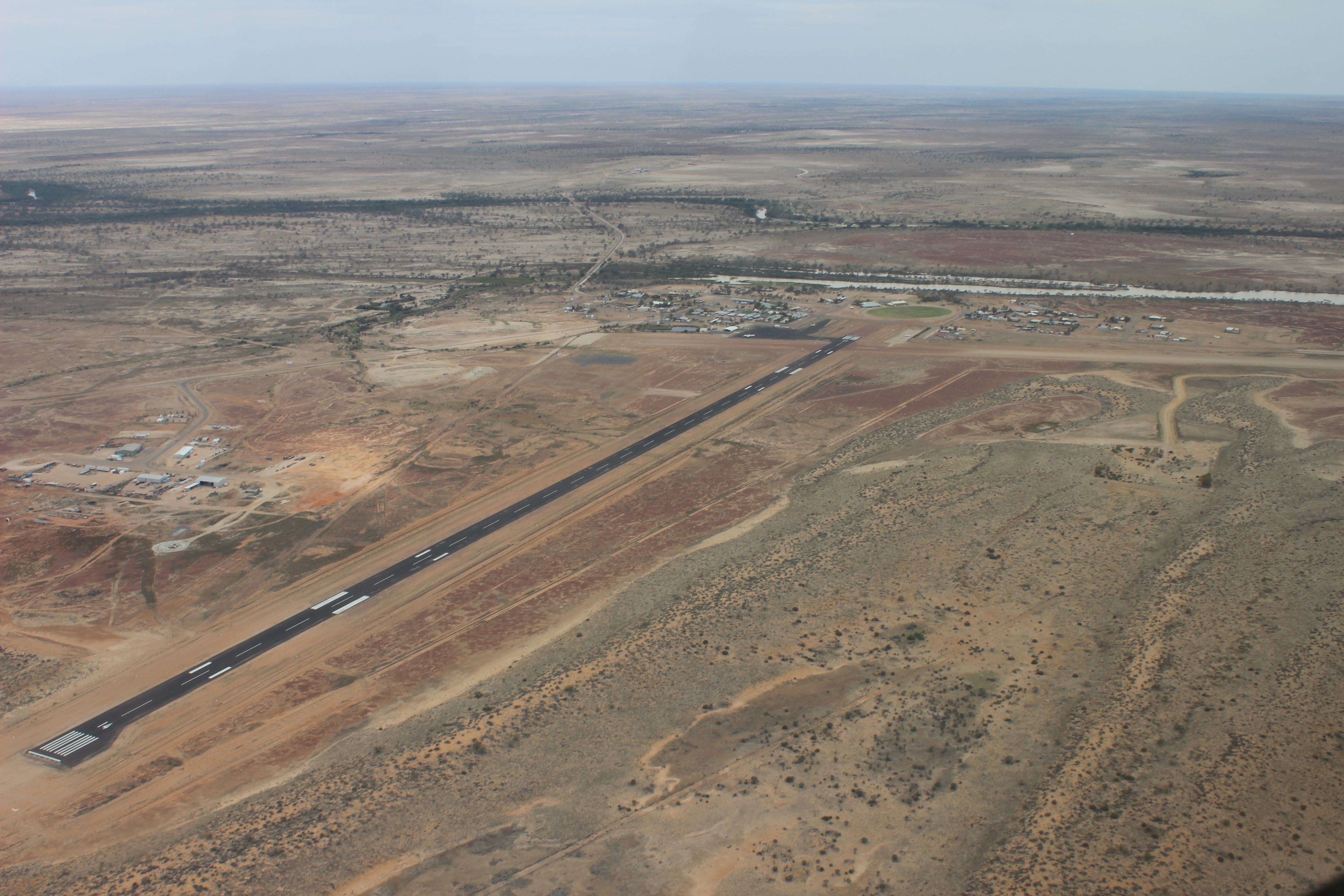 Birdsville is 12 kilometres north of the South Australian border, 1000 kilometres west of Brisbane. It is renowned for its involvement in the early history of the RFDS and the local cattle-droving industry. It is also a town completely powered by geothermal electricity generated from a natural artesian well at 98C (208F).

In Adelaide Street, next to the primary school, which only has three students, proudly sits the rusted relic of Mr Tom Kruse’s original mail-run truck. He is the man responsible for supplying the towns-peoples’ mail between 1930 and 1960. Locals described him as the most reliable mailman, even when floods occurred along the Birdsville Track. 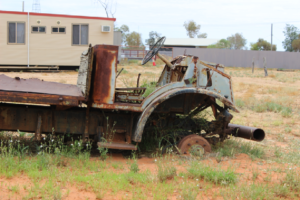 Opposite, the hospitals stand in their glory. The sandstone ruin of the Royal Hotel, built in 1883 and converted to a hospital in 1923, is now abandoned. This was also the site of the first pedal radio transmission for the Australian Inland Mission in 1922. The cool blue of the Frontier Services, built in 1950, is now a small museum. The new Birdsville Hospital has two fulltime nursing staff, fortnightly visits from a locum doctor and emergency RFDS access – utilized only a week prior to our arrival when a patient suffered anaphylaxis. 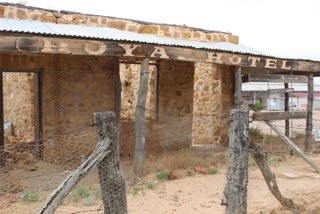 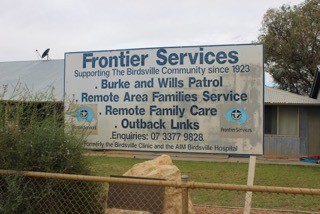 We stepped into the cool shade of the verandah, the flywire screen banging behind us. Quietly, accompanied by a few flies and the whir of air conditioning, our eyes adjusted to the darker room. The Frontier Services offered an incredible museum with two hospital beds lying beside one another, complete with pans, bottles, nursing and medical uniforms, sterilisation and cautery equipment. An associated pictorial history of the town featured the medical and nursing personnel responsible for looking after patients in the most arid of desert climates.

We also discovered the anaesthetic equipment featured in the pictures below, which provided a significant source of excitement, with original vaporisers, carbon dioxide absorbent, and ether masks. 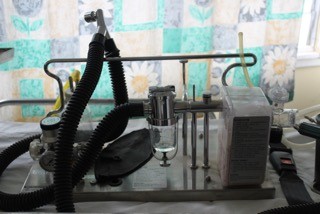 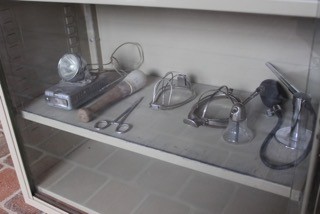 As the wheels folded under the Cessna 210 that afternoon and Birdsville became a small spot on the sweltering horizon, we realized how lucky we had been to experience some of its medical history and reflected on the vast nature of our country and the ongoing dedication of nursing and medical staff in servicing remote and isolated populations. 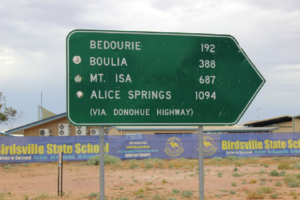 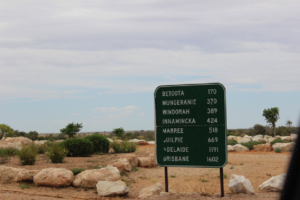 With thanks to Andrew from A Kube Aviation (our pilot) and to the people of Birdsville for sharing their stories.