Associate Professor Terry Loughnan is an ANZCA fellow with a particular interest in the history of anaesthesia training in Papua New Guinea (PNG). He is also the 2019 recipient of the ANZCA History and Heritage Grant. He had planned to conduct a series of oral history interviews in PNG before Covid-19 became a global pandemic. Here A/Prof Loughnan talks about the way he was able to transition that research into something different but just as valuable.

One thing that Covid-19 in 2020 has taught me is to always have a “Plan B” and be prepared to use it. I had the honour of being the recipient of the ANZCA History and Heritage grant for 2020. The plan after a career of many overseas teaching trips and having been external examiner in Papua New Guinea (PNG) for eleven years, supported by ANZCA, was to document the history of anaesthetic training in our nearest neighbour. 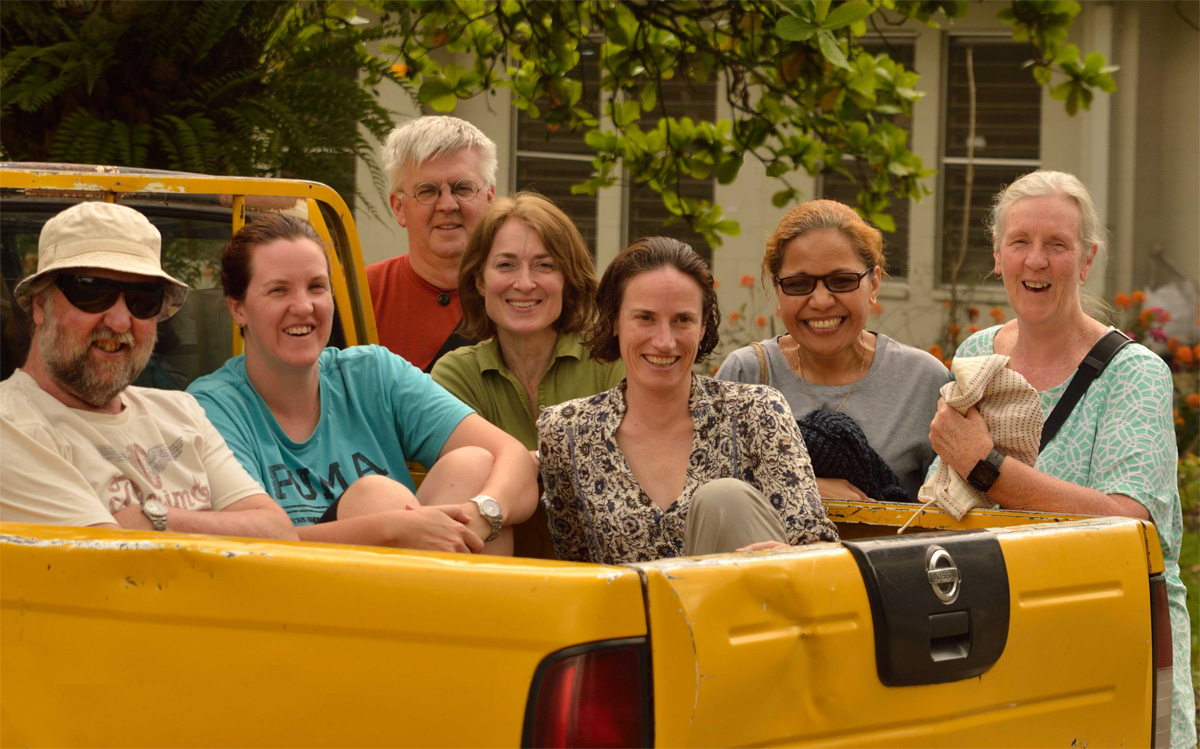 The urgency was highlighted by the death of Kester Brown and the realisation that once these inspirational people have passed their contributions are lost and their ability to provide first-hand accounts of incidents is lost. The plan was to undertake this research during a six-month sabbatical from Frankston Hospital, Melbourne. It was to involve flying to PNG and spending considerable time talking to people face-to-face to get recollections and memorabilia, and enable the people involved to tell their side of the events. 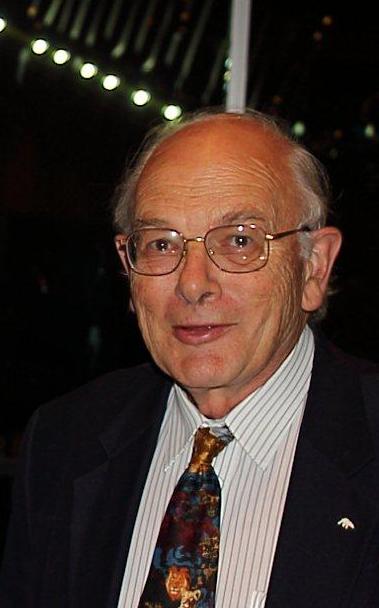 Fortunately, I was able to take the opportunity to fly to Madang on the northern coast and have a long conversation with Dr Harry Aigeeleng who works as a lecturer at Divine Word University, as an anaesthetist at Madang Hospital, and was the first Lecturer in anaesthetics at the University of Papua New Guinea (UPNG). He was appointed to UPNG in 2003, at the time when  then ANZCA President Garry Phillips was visiting Professor. Dr Aigeeleng stayed in that post for eleven years, so was instrumental in the current anaesthetic training in PNG. Plans were to make a second visit to PNG and haunt the corridors of Port Moresby General Hospital, the Private Hospital in Port Moresby and Alotau to undertake conversations with the locally trained staff.

Then Covid hit and lockdown commenced a fortnight before my sabbatical formally commenced. No trips were possible and people in PNG became overloaded with Covid preparations and subsequently Covid-patient management. So, everything went online.

What this time gave me was the opportunity to chase down people who were no longer in PNG but who had been instrumental in the establishment of anaesthetic training. This is all pretty recent with the first diploma trainee in 1986 and the first MMed graduate in 1991. Fijian anaesthesia is even younger with the first diploma being awarded in 1996.

So, with the time that Covid enforced on me by blocking travel, I was able to haunt, track down, stalk and generally possibly slightly harass people who had left PNG years before. After several unsuccessful attempts, I was able to contact Dr Pankaj Patel who was the powerhouse who got anaesthetic training off the ground. She now lives in London and has been gracious in her memories despite having left Port Moresby almost thirty years ago.

Dr Vara, who people knew by no other name but knew that he was Sri Lankan, was tracked down with the assistance of a colleague who trained in Sri Lanka. Her mother, who is an anaesthetist, was able to complete the name Dr Sivapalan Varatharajan, and put me in contact by email. Dr Vara provided me with wonderful memories but importantly a number of photos. They were around 1990 but not sure of the people’s names. With the assistance of ANZCA and ASA these photos were passed around extensively and eventually names discovered and identities confirmed. The anaesthetic family came together and assisted magnificently despite these being people I know only by name. The college and society archives have proven an invaluable resource in establishing dates, confirming qualifications and providing insights into the topic.

The 2020 History and Heritage grant is open for submissions until 6 November 2020. For more information, including application guidelines, go to the ANZCA website.