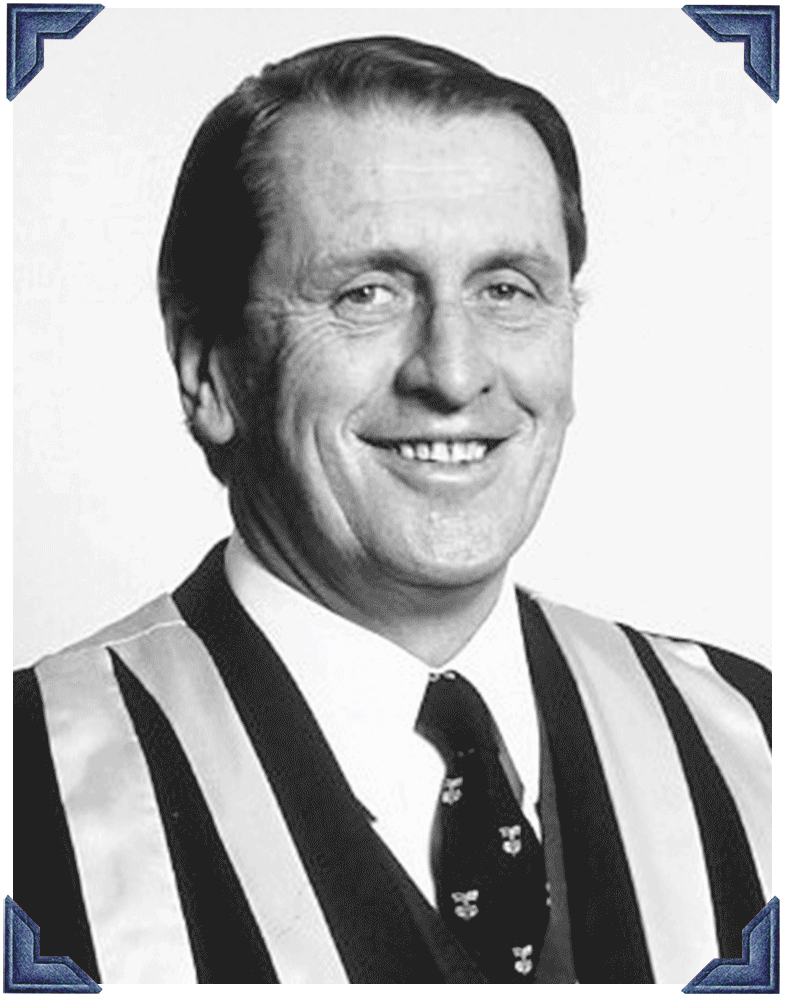 Brian Eric Dwyer was born in Sydney on 9 February, 1925. He completed his formal schooling at St Joseph’s College in 1942, and continued his education at the University of Sydney, where he studied medicine. Dwyer graduated MB BS in 1948. Dwyer was a pioneer in anaesthetics, intensive care and pain management in Australia. He was elected Dean of the Faculty of Anaesthetics of the Royal Australasian College of Anaesthetists in 1974, and received many awards and accolades throughout his career.

Brian Eric Dwyer was born in Sydney on 9 February, 1925 to Ethel and Edmund Dwyer. Dwyer’s father was a selector for the Australian cricket team between 1930 and 1957. Dwyer graduated from St Joseph’s College in Sydney in 1942, and began his medical training at the University of Sydney, where he was awarded MB BS in 1948. Dwyer completed his three year residency at Lewisham and Concord Hospitals and, in 1950, met Prof Sir Robert Macintosh, while watching a test match between Australia and England at the Sydney Cricket Ground. Macintosh, the first chair of anaesthetics in Europe, encouraged Dwyer to travel to Britain to continue his medical training. The following year Dwyer married Jacqueline Playoust and together the pair travelled England. Dwyer worked as assistant ship’s surgeon to pay for their passage. On arrival in England, Dwyer began working at Oxford’s Nuffield Department of Anaesthetics. There he was under the guidance of Macintosh, as well as Roger Bryce Smith, Alex Crampton Smith and James Mitchell. While at Oxford Dwyer also made time to play county cricket for Oxford and the hospital, while completing a Diploma of Anaesthetics. It is perhaps there that he developed an interest in the treatment of cancer, which Macintosh was doing with neurolytic blocks. He returned to Sydney in 1955 and was appointed as the inaugural director of anaesthetics at St Vincent’s Hospital. He went on to hold this position for the next 30 years. During this time he also developed the first post-operative recovery ward at the hospital and, in 1960, established the first cardiopulmonary perfusion services at the hospital. This set the scene for major developments in cardiac surgery, including Australia’s first heart transplant.

In 1962, Dwyer became the inaugural chair of the St Vincent’s Pain Clinic, the first pain management clinic outside of the USA. Modelled on the multidisciplinary clinic established just two years earlier by John Bonica, the clinic included support from two neurosurgeons, a neurologist and a psychiatrist.

In 1963, he established the intensive care unit at St Vincent’s. Dwyer’s commitment to pain treatment continued throughout his entire career and, in 1982, he introduced the first specialist palliative care services to the St Vincent’s Hospital.

Dwyer’s contribution to anaesthesia is recognised in the various awards and accolades he received throughout his life, including the Robert Orton Medal in 1984, a papal knighthood in 1993 and, for his services to St Vincent’s Hospital, a Member of the Order of Australia in 1997.

The Faculty of Pain Medicine bestowed an honorary fellowship upon him in 2000.

In his retirement he obtained a graduate certificate in theology and taught religious instruction at North Sydney Girls’ High School.

SOURCES
The information in these biographies has been researched via the ANZCA Archives with the assistance of the individual Fellows.