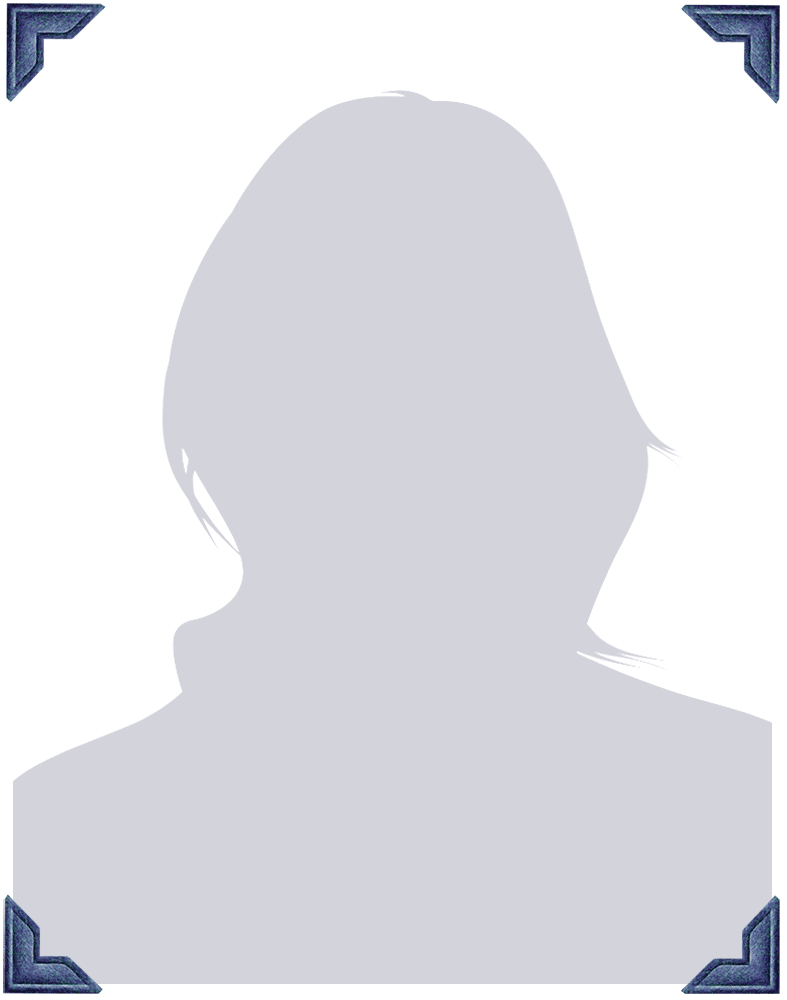 Date of Birth:
Date of Death:

Elsa Ruth Enright completed her medical degree at the University of St Andrews in 1942. Shortly after graduation, she took up the position of resident anaesthetist at the Royal Infirmary of Edinburgh, followed by several years of anaesthetic practice in London.

By August 1955 she had relocated to Australia, and took on a string of simultaneous appointments at the Royal Melbourne Hospital, Prince Henry’s, the Queen Victoria Hospital, the Repatriation Hospital, and the Peter MacCallum Clinic.

SOURCES
Form of Proposal for Nomination for Fellowship, 1956.