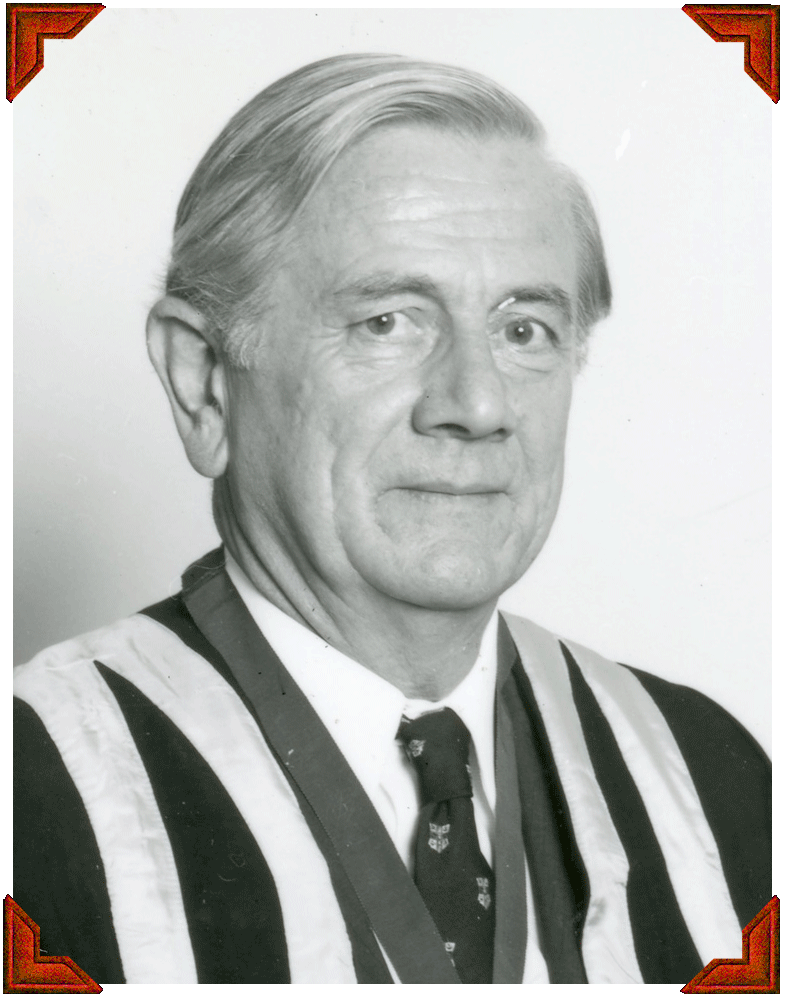 William John (Jack) Watt was born in Ashburton, New Zealand in 1918 and by 1976, despite initial lack of direction in his career, he had become the first New Zealander to hold the office of Dean for the Faculty of Anaesthetists, Royal Australasian College of Surgeons. After graduating with a medical degree from the University of Otago in Dunedin in 1944 and then interning at Auckland Hospital, the advent of war called Watt to service. 1945 and 1946 saw him as a Captain with the New Zealand Army Medical Corps in Egypt, Italy and Japan (see the online exhibition “Trailblazers and Peacekeepers: Honouring the ANZAC spirit”).

Returning to Auckland Watt was unsure of his next move and applied for a position as anaesthetic registrar “without any particular knowledge or interest in the speciality”1. In 1948 he was offered the job as one of Auckland’s first anaesthetic registrars-a genuine interest grew and his career flourished.

Now fully immersed in the speciality of anaesthesia and keen for more experience Watt moved to the United Kingdom in 1951 where he practiced at Hammersmith Hospital for Postgraduate Medical Education and the National Hospital for Nervous Diseases, Queen’s Square, London. Whilst in the U.K he also completed a Diploma of Anaesthetics.

On returning to Auckland in 1952 (with new wife Rosamund Rae?) Watt took up the position of specialist anaesthetist at Green Lane Hospital where he focussed on cardiothoracic work and in 1958, administered the anaesthetic for the first cardio-pulmonary bypass operation in New Zealand.

In 1958 Watt also became Auckland’s second Director of Anaesthetic Services and held this post until his retirement in 1983. During his time as Director he established the first formal anaesthetic registrar training programme.

Following his time as Dean, Watt undertook a survey for the World Health Organisation on the state of anaesthetic services in the Pacific area.

In 1981 Watt was made an officer of the Order of the British Empire (OBE) for services to anaesthesia and the St John Ambulance.

Throughout his career, Watt was involved in the promotion and teaching of cardiopulmonary resuscitation with St John Ambulance and consequently was awarded Knight of Grace from the Order of St John.