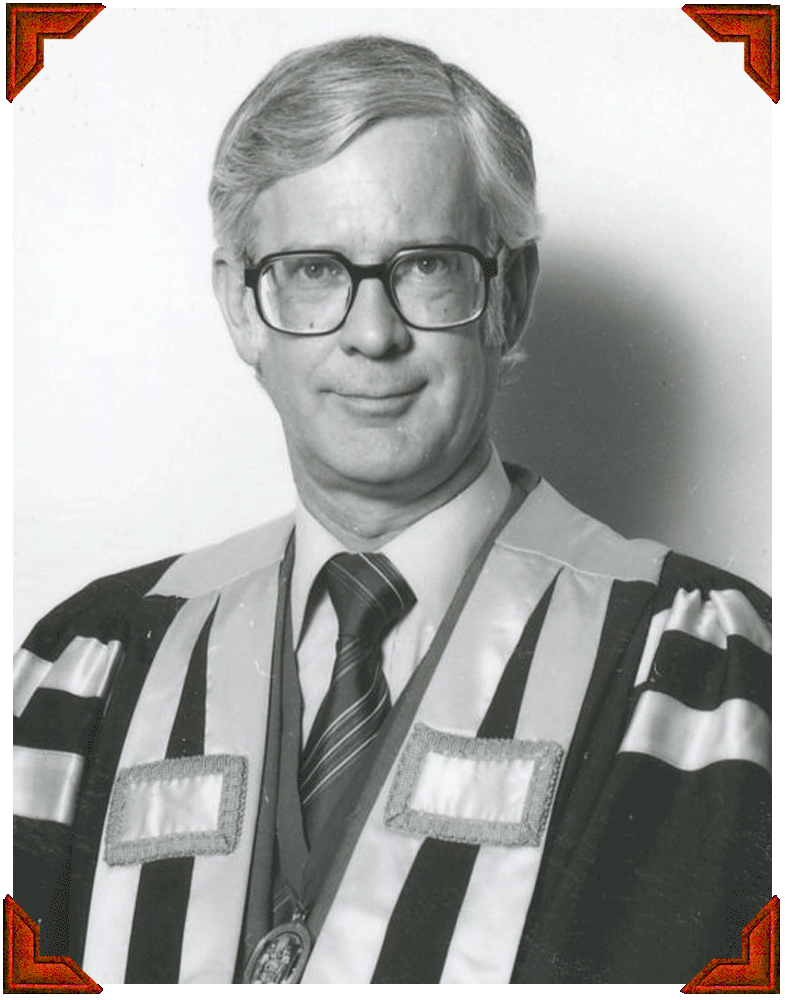 Maurice James Wilson Sando was born in Cumnock, New South Wales on 23 January 1930. After completing his formal schooling he was admitted to medicine at the University of Adelaide, graduating MB BS in 1953. He was a Nuffield Prize winner at the English primary examination in 1955, gaining fellowship with the Faculty of Anaesthetists of the Royal Australasian College of Surgeons in 1957. Sando joined the board of the faculty in 1967, and was elected Dean in 1978. He was active in the development of postgraduate training in Malaysia, Singapore and Hong Kong, and was very keen to develop the specialty of intensive care.

Maurice James Wilson Sando was born in Cumnock, New South Wales on 23 January 1930. He was educated at Sydney Church of England Grammar School. Upon completion of his secondary schooling, he relocated to South Australia where he enrolled in medicine at the University of Adelaide. He graduate MB BS in 1953.

Between 1953 and 1956, he performed a number of roles, including Resident Medical Officer at the Royal Adelaide Hospital, House Officer at St Bartholomew’s in Rochester, UK, and anaesthesia for midwifery and gynaecology at All Saints Hospital in Chatham, UK. While working in the UK he also began his studies in anaesthesia and was awarded the Nuffield Prize for his results in the primary examination in 1955. In December 1956, he returned to Australia and worked as an anaesthetics registrar at the Royal Adelaide Hospital.

In 1957, Sando gained fellowship to the Faculty of Anaesthetists of the Royal Australasian College of Surgeons, and entered private practice.

When appointed director of anaesthesia at the Royal Adelaide Hospital in 1962, Sando set about restructuring the department to incorporate intensive care. Four years later, he was one of six South Australians to be awarded a first iteration Churchill Fellowship.

This fellowship enabled him to study intensive care practices in relation to illnesses requiring assisted breathing in the UK, Denmark, Sweden, Canada and the USA.

Sando became a member of the faculty’s board in 1967, and continued to be involved with the board until 1980. In 1974 he became the first chair of examinations and in 1975 he became chair of the newly formed Faculty Executive Committee. The following year he was elected Vice Dean and, in 1978, was elected Dean.

During his time on the board, Sando conducted a review of the role of the faculty within RACS, and was instrumental in bringing about the change of the Articles of Association which gave the faculty autonomy within the college.

In 1980, Sando was made a member of the Court of Honour by the RACS Council and, in 1982, was elected to fellowship of the Faculty of Anaesthetists of the Royal College of Surgeons, an honour conferred on few Australians.

Maurice Sando died in Adelaide on 24 February 1984. He was posthumously awarded a Robert Orton Medal by the Faculty of Anaesthetists in 1986.