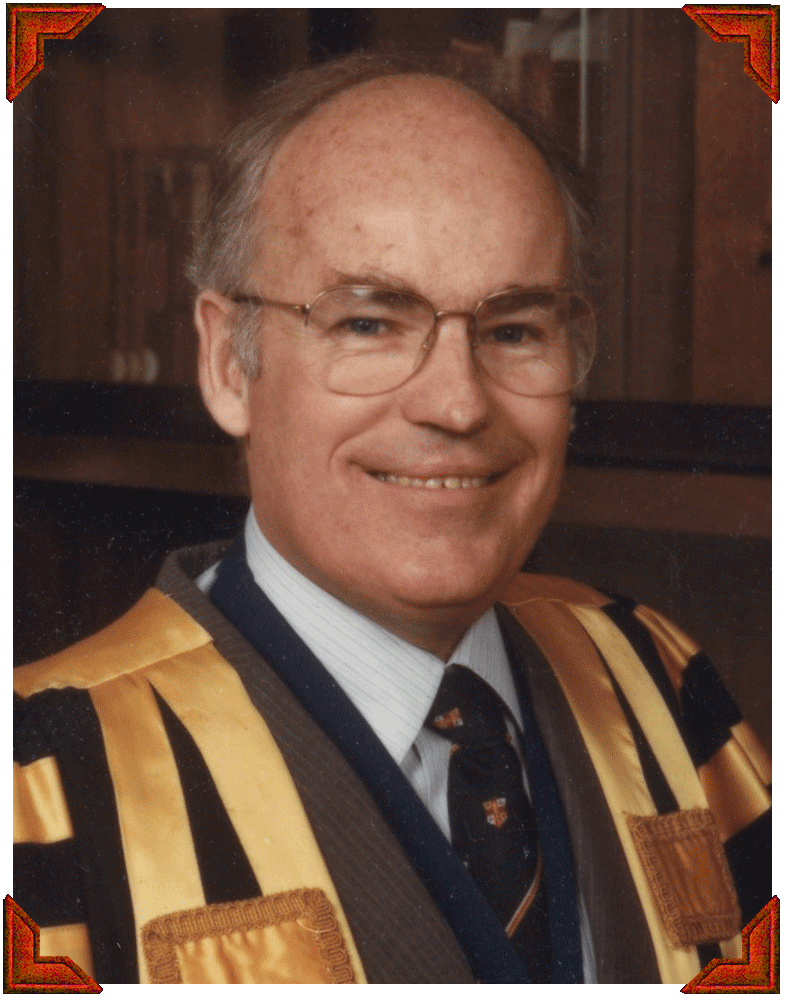 Robin William Smallwood was born in Penang in 1934. He was evacuated to Australia with brother as the Japanese army moved through Malaya (current day Malaysia). Smallwood graduated from the University of Melbourne in 1958, gained fellowship of the Faculty of Anaesthetists of the Royal Australasian College of Surgeons in 1964, and went to become Dean of the Faculty in 1986.

Robin William Smallwood was born in Penang in 1934. As World War II came to be increasingly played out in the Pacific region, and with the impending Japanese invasion, he and his brother were evacuated to his grandparents in Australia. His father and mother were both captured by the Japanese. His father was sent to work on the Burma Railway and his mother, a doctor, was sent to Changi. Both survived their internment and the family was reunited after the war.

Smallwood was educated at both Ivanhoe Grammar and Geelong Grammar. Following his formal education, he enrolled in medicine at the University of Melbourne, graduating MB BS in 1958.

He undertook a two year residency at Footscray & District Hospital and subsequently moved to the Royal Melbourne Hospital and St Vincent’s Hospital to complete his anaesthetic training.

In 1964, Smallwood gained fellowship with the Faculty of Anaesthetists of the Royal Australasian College of Surgeons.

In 1967 he travelled to Wales, where he worked as a Locum Registrar at the Welsh National University for a year, before returning to Australia and once again working as a sessional anaesthetist at St Vincent’s Hospital, Melbourne, and a new position at the Royal Children’s Hospital, while also working in private practice. In 1969, he was appointed to the position of Director, Department of Anaesthesia and Intensive Care at the Austin Hospital, Melbourne.

After gaining fellowship, his involvement with the Faculty of Anaesthetists began in 1969 when he joined the Victorian Regional Committee. He actively participated as a member of the Panel of Examiners for Anaesthesia between 1970 and 1983 and, from 1978 was also on the Panel of Examiners for Intensive Care. Smallwood was elected to the Board of the Faculty in 1976 and took on a number of roles.

He was elected Dean of the Faculty in 1986. However, was unable to serve a second 12 month term due to ill health, and resigned as Dean and from the Board. Robin Smallwood died on 6 October 1987.