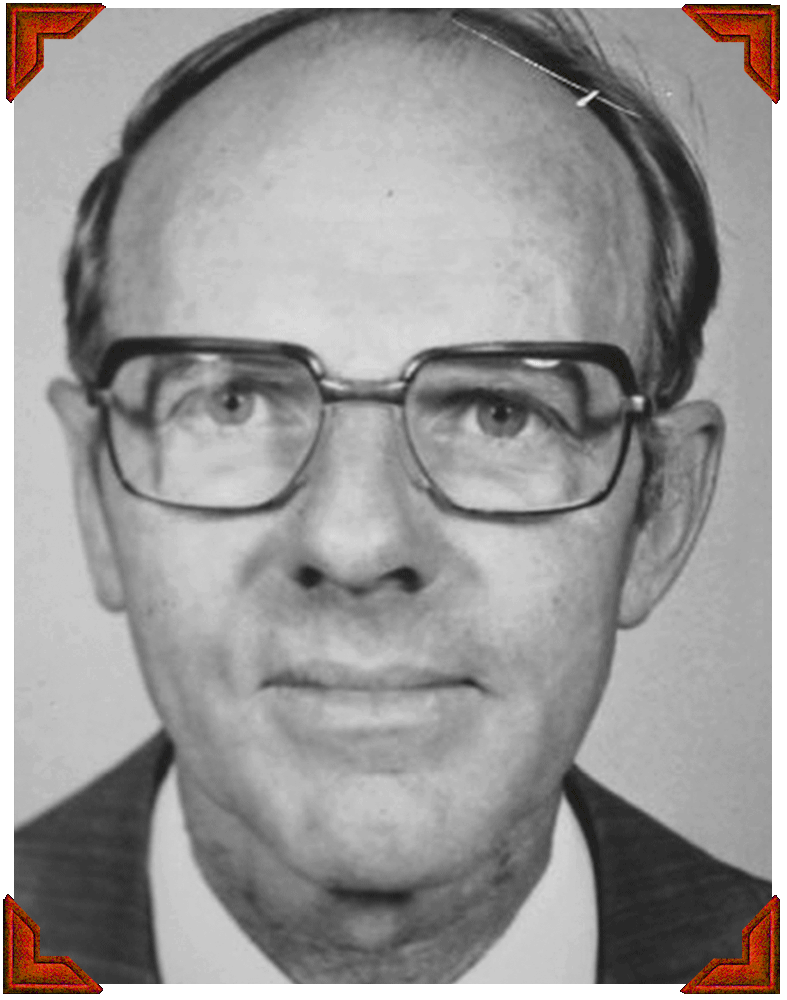 Ralph Reginald Clark was born on 18 August 1924 in Victoria, Australia. He completed his formal schooling at Malvern Grammar in 1941, and then embarked on medical studies at the University of Melbourne, graduating MB BS in 1947. Following the war, Clark served with the British Occupying Forces in Japan where he developed an interest in anaesthesia. On return home, he gained his Diploma of Anaesthetics and almost immediately became involved with the Faculty of Anaesthetists at the Royal Australasian College of Surgeons. Clark was Dean of the Faculty from 1967 – 1968.
Can you add any details to this biography?
If so, complete the Contributor Form.
World War II raged on as Ralph Clark studied for his medical degree at Melbourne University. When his studies were complete, the post war World had need of his newly acquired skills. It was during his military service that he developed an interest in anaesthesia. This interest lead him to a distinguished career of service and leadership.

Clark graduated from Melbourne University MB BS in 1947 when a shortened war time curriculum was in place. He immediately followed his degree with an internship as the Resident Medical officer at the Alfred Hospital in Melbourne.

Upon completion of his internship in 1949, Clark enlisted with the Royal Australian Army Medical Corps and served as a captain with the occupation forces in Japan. Treating Australian personnel in hospitals in Kure and Tokyo, he was often asked to administer anaesthetics and an interest in the speciality of anaesthesia grew. The timing was right when an advertisement for the first anaesthetic registrar appointment at the Alfred Hospital, Melbourne found its way to Japan.

In 1950 Clark was appointed as first Anaesthetic Registrar to the Alfred Hospital and in 1951 he passed the Diploma of Anaesthesia (DA) at Melbourne University.

In search of adventure, Clark travelled with his wife Lesley to Oxford, England, where he worked at the Radcliffe Infirmary as a Nuffield Assistant attached to Professor Robert MacIntosh. At this time, Lesley worked as a theatre sister at the Wheatley Military Hospital, Churchill Hospital and the Radcliffe. Whilst in Oxford, Clark also passed the Diploma of Anaesthetics (RCP&S), Royal College of Physicians and Surgeons of England.

Another job advertisement brought Clark back to Australia where in 1954 he worked as an assistant anaesthetist for Dr Robert Hamilton Orton at St Vincent’s Hospital in Melbourne. Only a year later he was appointed as the inaugural Director of Anaesthetics. He held this position until his retirement in 1984.

In 1955 Clark was also elected as a Fellow of the Faculty of Anaesthetists of the Royal Australasian College of Surgeons. Additionally, he became a member of the Standing Committee on Anaesthetics at the University of Melbourne. Between 1968 and 1973, he was Chair of the Standing Committee. In 1956, he was appointed inaugural Director of Anaesthetics at St Vincent’s Hospital in Melbourne and, in 1975 he was appointed Chairman of the Senior Medical Staff of St Vincent’s Hospital. This was followed by an appointment as Director of Anaesthesia in 1976.

He was awarded the Robert Orton Medal in 1977, an award which recognises meritorious service to anaesthesia and commemorates the distinguished Foundation Fellow.

Ralph Reginald Clark maintained his work-ethic and enthusiasm for learning into retirement, where he was involved in creating an impressive garden, and the farming of Cashmere goats.