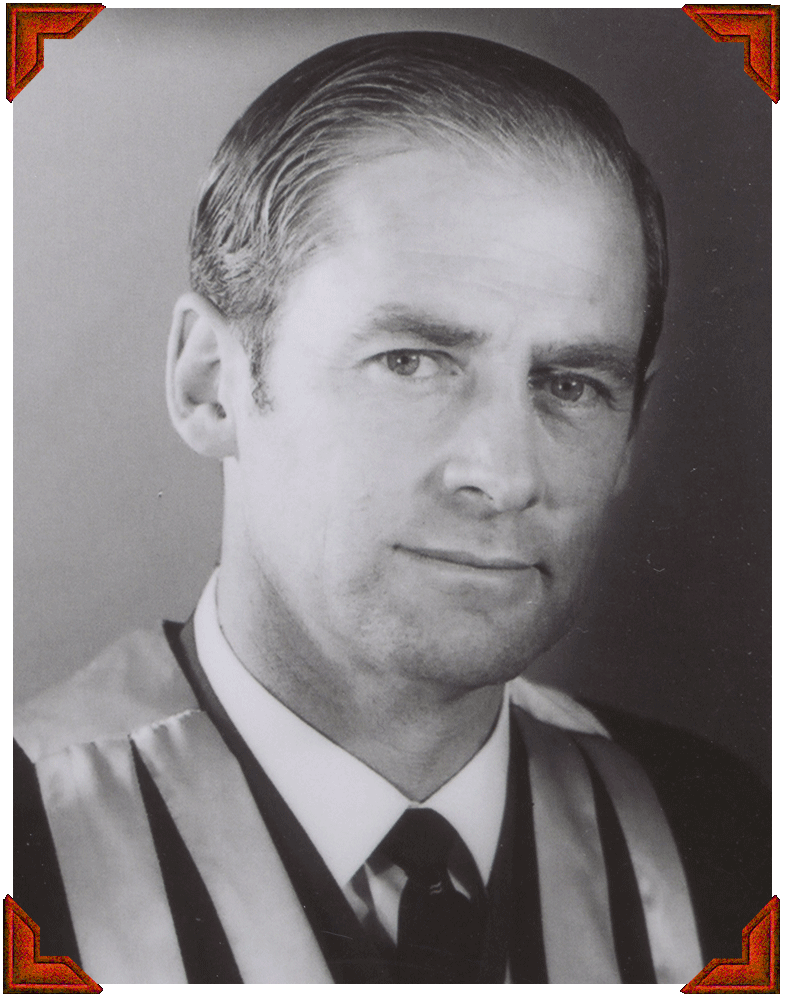 Noel Morris Cass was born in 1927 in south-east Western Australia. After completing his formal schooling in Perth, he relocated to Melbourne to study medicine at the University of Melbourne, graduating MBBS in 1949. He completed a Diploma of Anaesthetics in 1953, and gained Fellowship of the Faculty of Anaesthetists at the Royal Australasian College of Surgeons in 1957. In 1968 he was elected Dean of the Faculty.

Noel Morris Cass was born on June 10, 1927 in Jardee, a sawmilling town in south-east Western Australia, around 300 kilometres from Perth. His family moved to Perth when he was three, and he completed his formal schooling at Wesley College in 1943. In order to study medicine, Cass left Perth, relocating to Melbourne and undertaking his medical studies at the University of Melbourne. He graduated MB BS in 1949, and the following year began work at the Alfred Hospital, then spent a year at the Bendigo Hospital, and was appointed as an anaesthetic registrar at the Women’s Hospital, Melbourne, in 1952, under Kevin McCaul. That same year, he passed the final exam for the Diploma of Anaesthetics (DA) at the University of Melbourne, and was awarded a part-time research scholarship in the Department of Pharmacology.

1954 saw Cass working under Norman James at the Royal Melbourne Hospital, passing his final exam for the DA, and travelling to England aboard the SS Orcades as assistant ship’s doctor. In London he passed the primary exam for the Fellowship of the Faculty of Anaesthetists at the Royal College of Surgeons (FFARCS), was awarded the Nuffield Prize and appointed as lecturer in physiology before passing the final exam.

Cass returned to Melbourne to take up the position of Acting Director at the Royal Women’s Hospital while the permanent director, Kevin McCaul, took a leave of absence.

In 1964 he began working as a lecturer at the University of Melbourne and by 1977 was a professorial associate, a position he held until 1985.

In 1964 he was also elected to the Board of the Faculty of Anaesthetists, Royal Australasian College of Surgeons, and was elected Dean of the Faculty in 1968. Cass continued his involvement in education with the Faculty for 30 years, particularly as a teacher of pharmacology and, during that time was the first clinical anaesthetist to become a primary examiner. In 1964 he also became involved with the Victorian branch of the Australian Society of Anaesthetists, and was on the founding editorial board of the Society’s journal Anaesthesia and Intensive Care when it launched in 1972.

Noel Cass held a variety of positions throughout his career, including fulltime deputy director at the Royal Children’s Hospital, where he negotiated for one session a week to maintain his private practice and for research time. Cass’s research interests extended from neuromuscular monitoring to electromyography and computer controlled administration of muscle relaxants, to suxamethonium and d-tubocurarine use in children.

The pharmacology notes he prepared to help those sitting the primary examinations in 1964 provided the impetus for a textbook he later developed with his daughter, and fellow anaesthetist, Dr Lindy Cass.