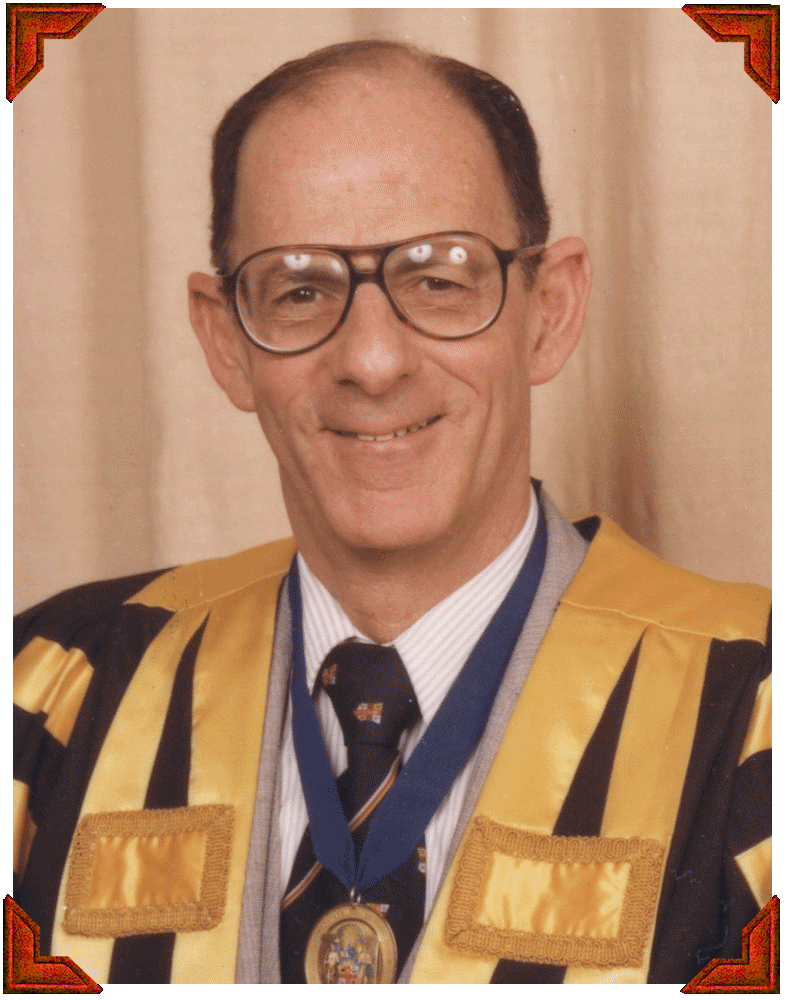 Douglas Joseph was born in 1925, and was the youngest of four brothers who all entered the medical profession. Following his graduation from the University of Sydney, he decided to specialise is anaesthesia, and relocated to London where he undertook the Diploma of Anaesthetics with the Royal College of Surgeons and Physicians, London. On return to Australia, he took up a number of positions which directed him toward training, which saw him appointed the first Nuffield Professor of Anaesthetics at the University of Sydney, the first fully autonomous chair of anaesthetics ever established in Australia.

Douglas Joseph was born in 1925, the youngest of four brothers who all entered the medical profession. He completed his formal schooling at Sydney Grammar and, in 1947, graduated in medicine at the University of Sydney. In that same year he became junior resident medical officer at the Royal North Shore Hospital. In 1950 after deciding to specialise, Douglas became the first registrar in anaesthetics to undertake post graduate studies in anaesthesia.

By 1956 Douglas had returned to Australia and was utilising the experience gained overseas as the first Director of Anaesthetics at Sydney University Hospital where he introduced the concepts of the recovery room and the intensive care ward. In 1960 he was awarded the Archie Telfer Prize for the greatest contribution to the hospital. This is also where his interest in teaching began as he revised the student registrar and resident medical officer teaching programs and began lecturing in anaesthesia at the University of Sydney from 1958. The passion for teaching that developed over the years eventually led to the position in 1963 of foundation Nuffield Professor of Anaesthetics at the University of Sydney, the first fully autonomous chair of anaesthetics ever established in Australia.

Douglas Joseph also found time during his full career to become involved in the professional bodies championing the anaesthesia speciality. In 1970 he was the Inaugural Chairman, Board of Asian-Australasian Regional Section of the World Federation of Societies of Anaesthesiologists. In 1971 and 1972 he was also Chairman of the New South Wales Regional Committee of the Faculty of Anaesthetists, Royal Australasian College of Surgeons, and from 1975-1984 he was sitting on the executive committee. In 1978 Douglas was elected vice dean of the faculty and in 1980-82 he was elected Faculty Dean.

Douglas Joseph died suddenly and unexpectedly just months into his retirement, his plans for artistic pursuits were not to be fulfilled. The reward would have been justly deserved after a life dedicated to education in anaesthesia and the advancement of the speciality in general.

This dedication resulted in the awarding, in 1988 of the Robert Orton Medal and the Officer of the Order of Australia for service to medicine, particularly in the field of Anaesthesia.

He left behind devastated friends and a major bequest of his beloved art works to the Art Gallery of New South Wales.