Acriflavine: Why is it in an anaesthetic museum?

The Geoffrey Kaye Museum of Anaesthetic History seems an unlikely place to find a bottle of acriflavine. It is a topical antiseptic, made from coal tar, discovered in 1912 by the German scientist Paul Ehrlich. It was used to treat everything from minor burns and gonorrhoea to urinary infections, and was eventually made obsolete by the discovery of penicillin. It is not an anaesthetic agent. It has no use as pain medicine. Why would a museum exploring the history of anaesthesia have a bottle of acriflavine in its collection? 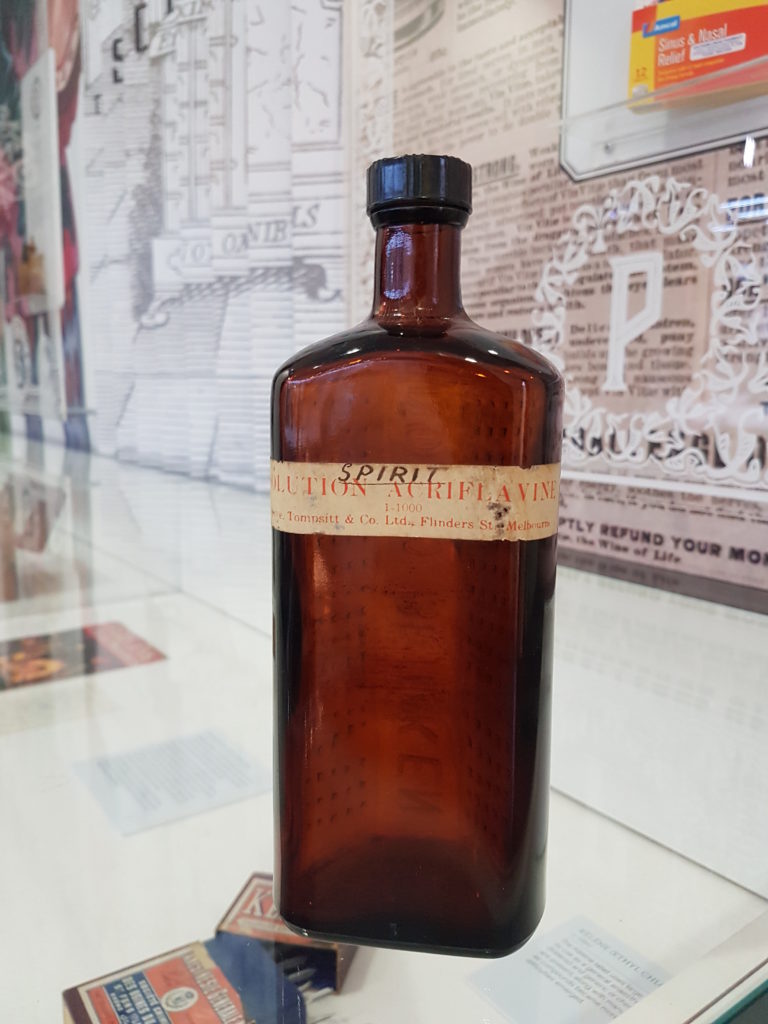 The museum has been actively collecting since about 1935 and there are around 8,000 objects in the collection. The collection has been amassed largely through donation but also purchase and exchange. The objects range from small hypodermic needles to large anaesthetic machines. Some objects came to us as individual pieces. Some objects came to us as part of a “job lot”. Sometimes the object itself is significant. Sometimes the person who gave it to us is more significant than the object itself. 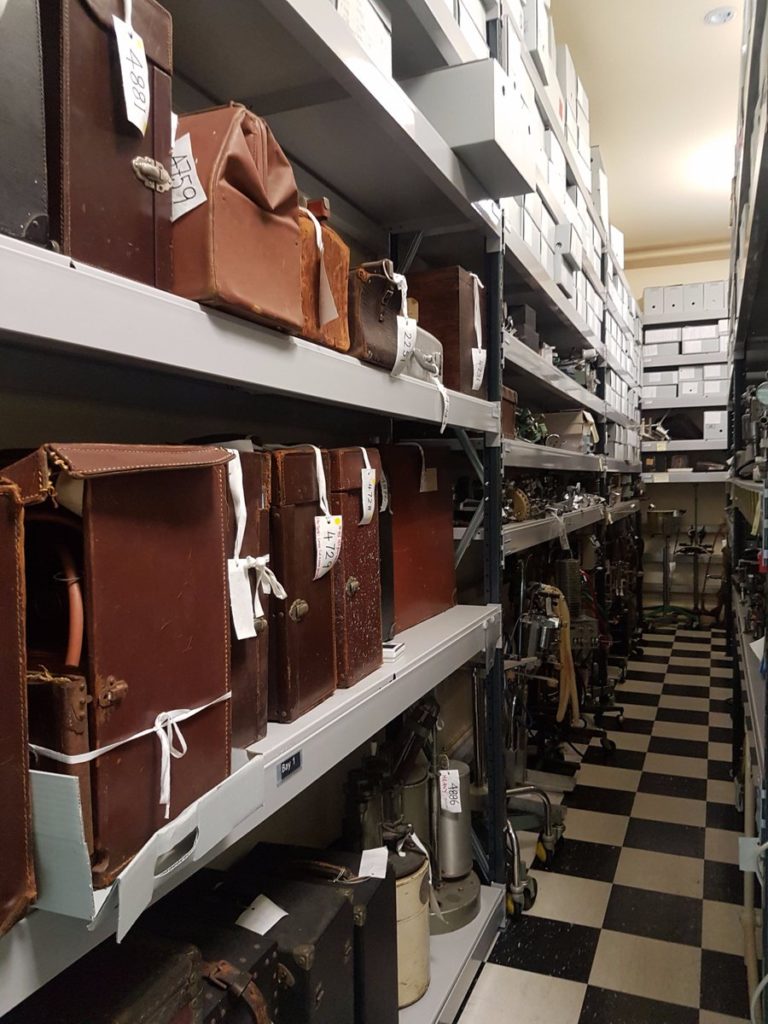 The museum catalogue is surprisingly light-on with information about the bottle of acriflavine. There is no recorded date and no donor information. In short, there is no provenance information for the bottle at all. We don’t know exactly how it got here, but we do know how it was used. There is a good body of medical literature discussing its value as a topical antiseptic and the way it can promote wound healing.

So, knowing how it was used, and knowing that anaesthesia wasn’t a specialty during the acriflavine years, it’s a fairly safe bet it came to the museum as part of a larger donation. Somehow, over time, it has become separated from its actual history and is now representative of a larger history. As an object it can illustrate life before penicillin. It seems to have been a good antiseptic and it can also illustrate the difficulties of medical practice before germ theory was understood.

It’s only taken just over half a century for the wonder drug that is penicillin to have fallen victim to antibiotic resistant “super bugs”. Current research at the Hudson Institute of Medical Research is pointing toward the possibility acriflavine could prevent the common cold and fight super bugs. That means it has the rather unique power to fight off both viruses and bacteria. 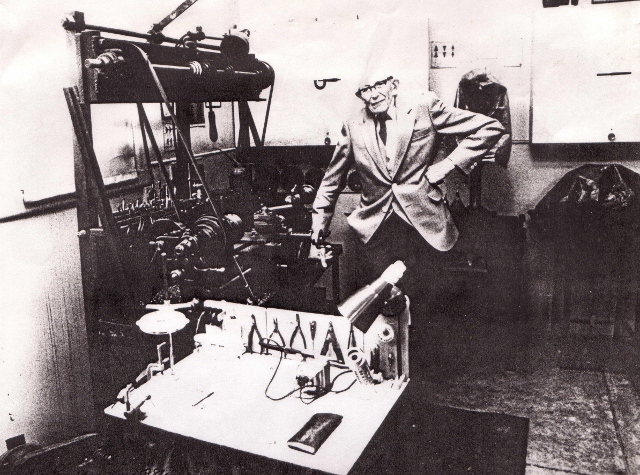 The researchers at the Hudson Institute have looked to the past for answers to some contemporary problems and acriflavine has provided them with answers for questions they weren’t even asking. Curing or, better still, preventing the common cold was not their original goal. But now, the idea of a Melbourne winter without getting a cold seems to be just out of arm’s reach.