The International Symposium on the History of Anaesthesia

The International Symposium on the History of Anesthesia

Every four years, people interested in the history of anaesthesia gather from around the world to present their research to a group of like-minded individuals.

2017 is the 9th International Symposium on the History of Anesthesia (the Americans dropped the second “a” from the word), and this time around ISHA, as it’s known, is being held in Boston Massachusetts. Excitingly that also means the Honorary Curator, Dr Christine Ball, and the Curator, Monica Cronin, are in Boston, to present papers on their current areas of research and interest, and in the short time we’ve been here, we’ve decided Boston is a pretty cool place. 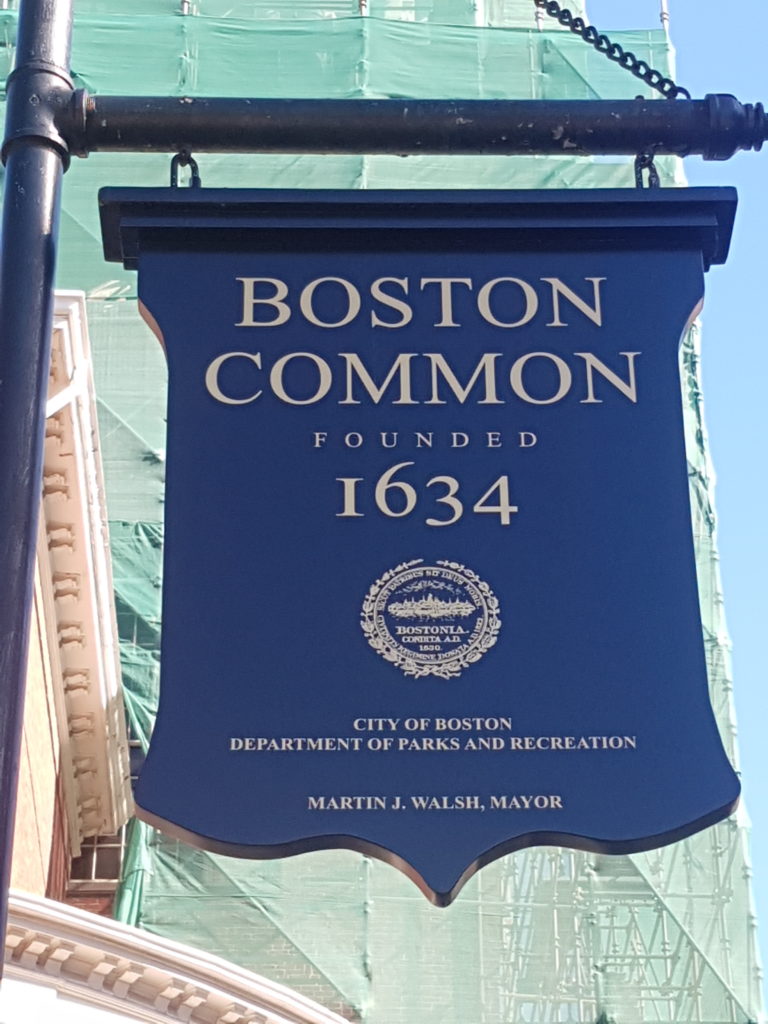 Boston is heaven for a history nerd, and includes the Freedom Trail that plots the development of the American Revolution, a memorial to the African American soldiers that made up the 54th Regiment, which was wiped out in South Carolina during the Civil War, and many other incredible sites.

The symposium is three days of presentations and, as well as presenting twice, Chris will be moderating a massive three sessions featuring various museums with anaesthesia as a core part of their work. We’ve already heard from the Draeger Archives, and we’ll be hearing all about the Japanese Museum of Anesthesiology, the Crawford W Long Museum, the Anaesthesia Heritage Centre, the Wood Library Museum, and the Mushin Museum. So, it’s a program packed full of museumy goodness.

Last night’s opening event was held at the Ether Dome and that was certainly something special. Even knowing that 19th Century operating theatres were small, and despite the need to cram in an audience, it was smaller than I’d expected. Maybe also it’s because, as the site of the first successful public demonstration of ether as anaesthesia, it holds such a large place in history, the reality of it seemed small. 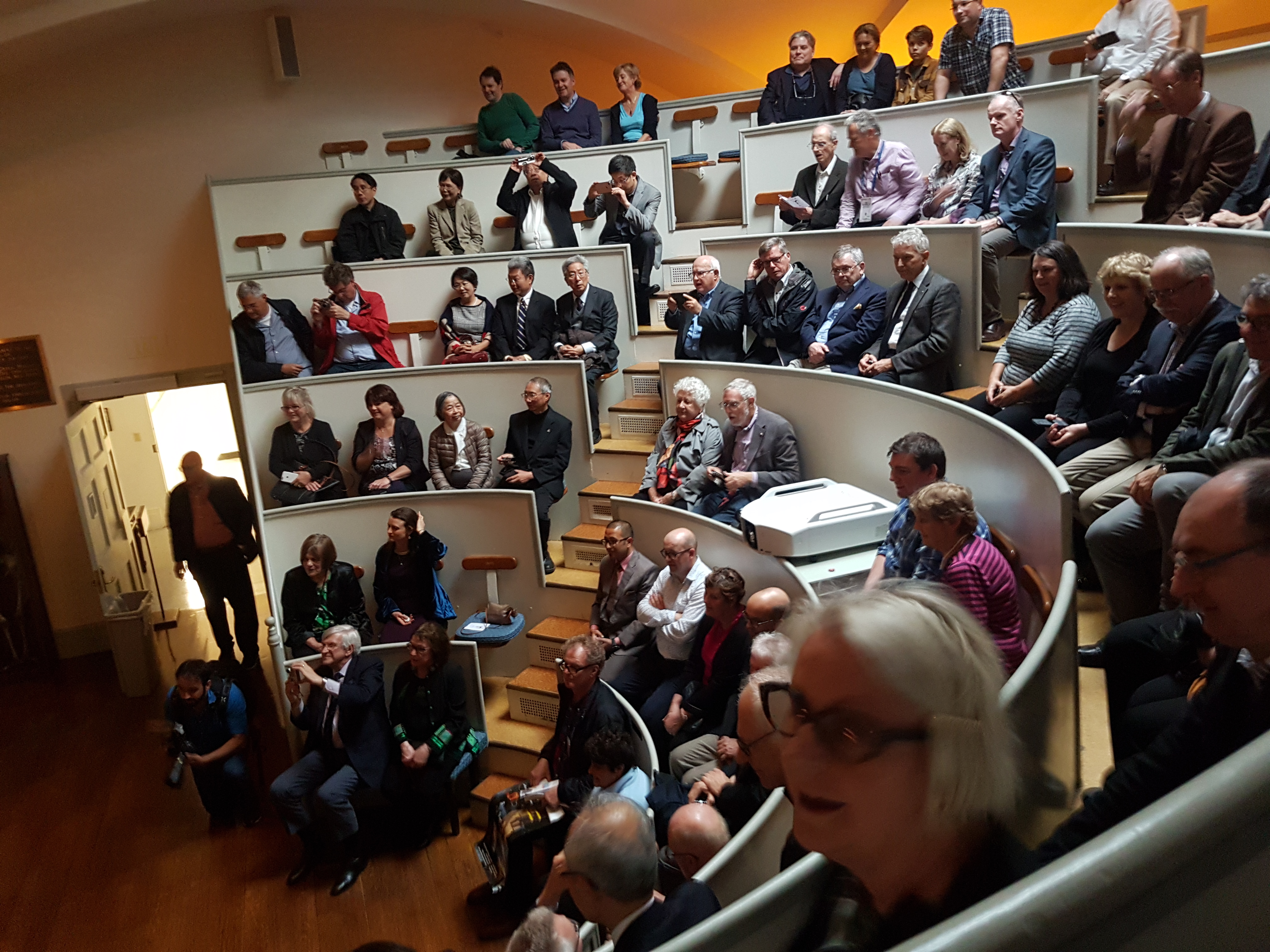 We’ll be updating everyone on Twitter (@GKMuseum) using #ISHA2017 as well as blogging as the meeting unfolds. Stay tuned.