Despite ridiculously strong winds on Saturday, Melbourne turned on some sparkling sunshine as architectural treasures all over the city opened their doors to the public. 2017 was the 10th edition of Open House Melbourne and, for the second time, ANZCA took part, opening Ulimaroa up to the public. 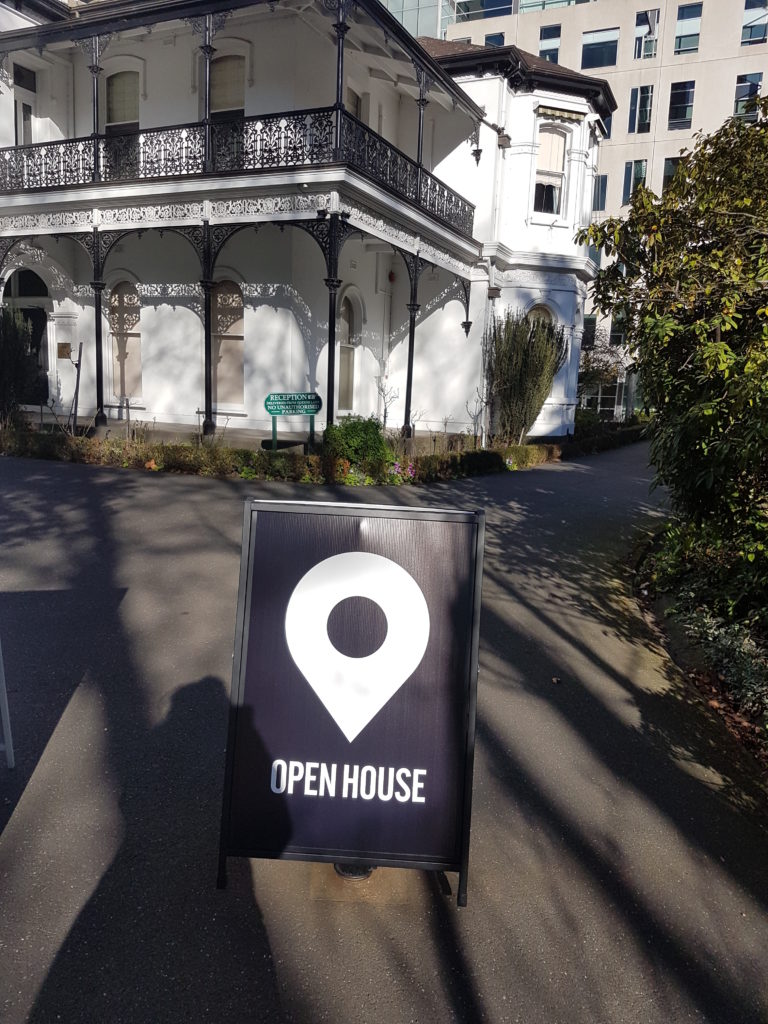 As part of the usual museum tour, visitors get a glimpse of the ground floor but no more. For the two days of Open House Melbourne all areas of the Victorian Italianate building were open to the public (with strict instructions to hold onto the bannister as we went and down the 19th century staircases). 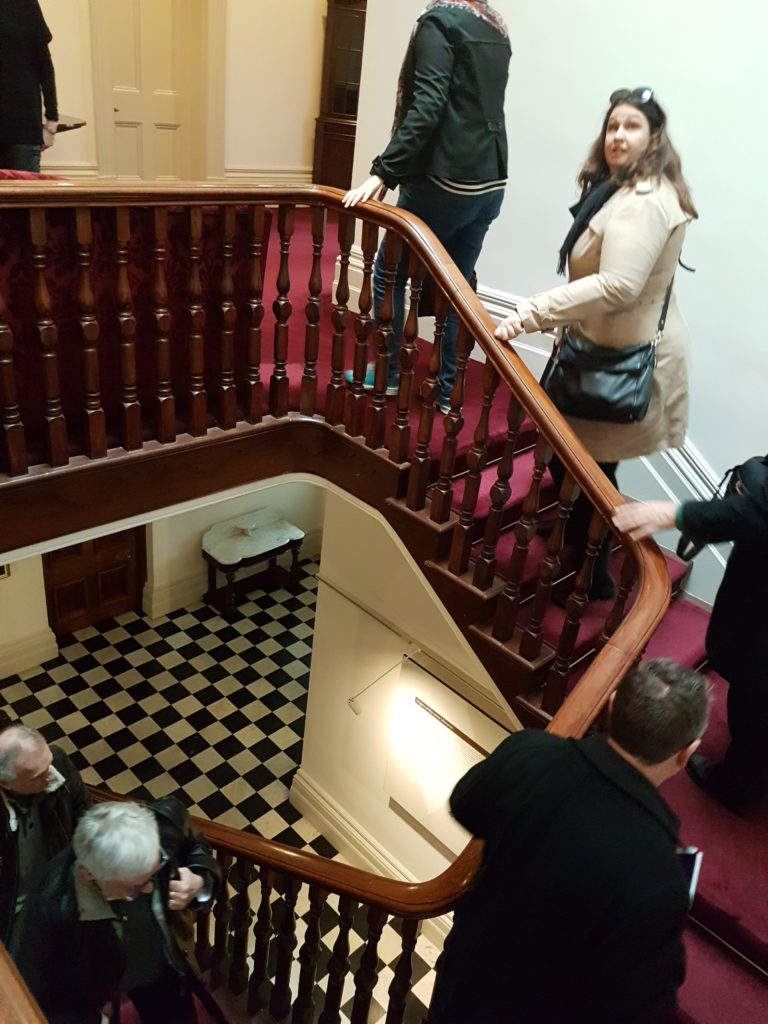 Nine ANZCA staff volunteered their time over the two days to take nearly 100 people through the building. Visitors came from as close as next door, to as far away as Gippsland, and they got to imagine what St Kilda Road would have looked like at the turn of the 20th century, as well as the way people lived in their spaces.

Ulimaroa was commissioned by Rev Edwin Iredale Watkin, a leading Wesleyan minister, and at the time, president of Wesley College. It was completed in 1890, which may explain why Watkin never lived in it, as it was the same year Melbourne plummeted into an economic Depression. During the 1880s there had been a land boom, the likes of which had not been experienced before. By 1893, the Commercial Bank of Australia, which had loaned money to many real estate speculators, closed its doors and went into bankruptcy. The boom was over and Melbourne housing prices didn’t recover until well after World War I. 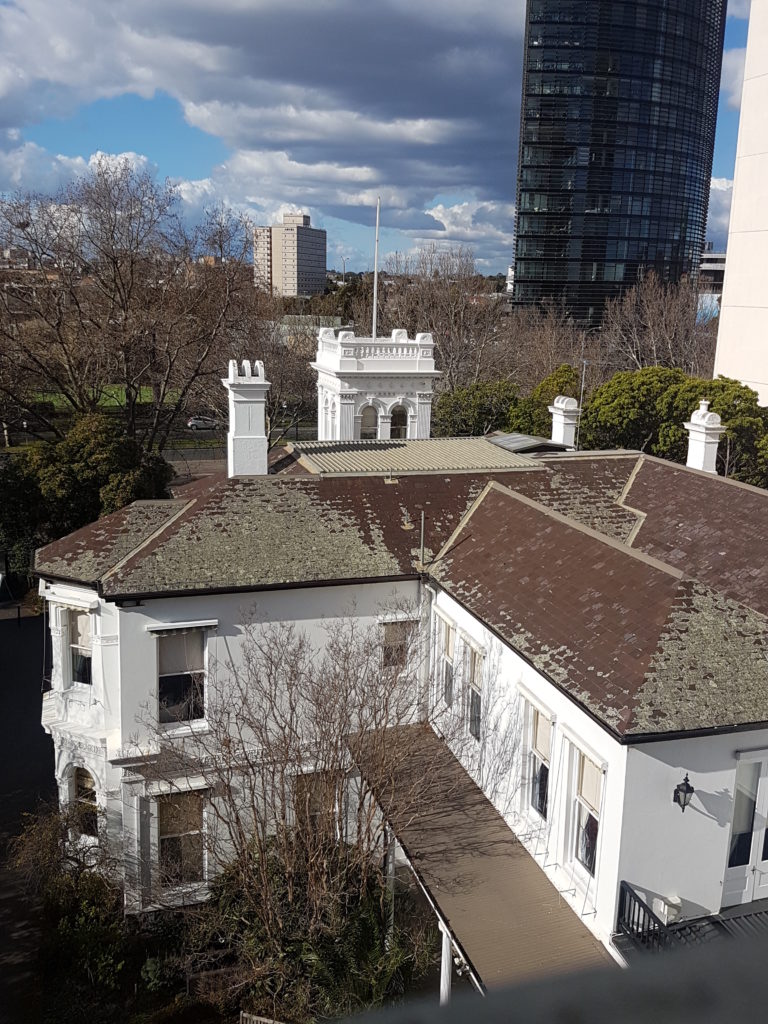 After completion, Watkin rented the house to John Traill. Traill was one of the founding partners of the shipping company, Huddart Parker and Company. During the 1890s, its steamers were running to the principal ports of New South Wales, Victoria, South Australia, Western Australia and Tasmania. In 1893, it was also trading with ports in Aotearoa New Zealand. Huddart Parker & Co was a lucrative business and Traill even named one of his ships Ulimaroa. During WWI, it was requisitioned by the New Zealand government as a troop carrier, and was ultimately scrapped in Osaka in 1934. 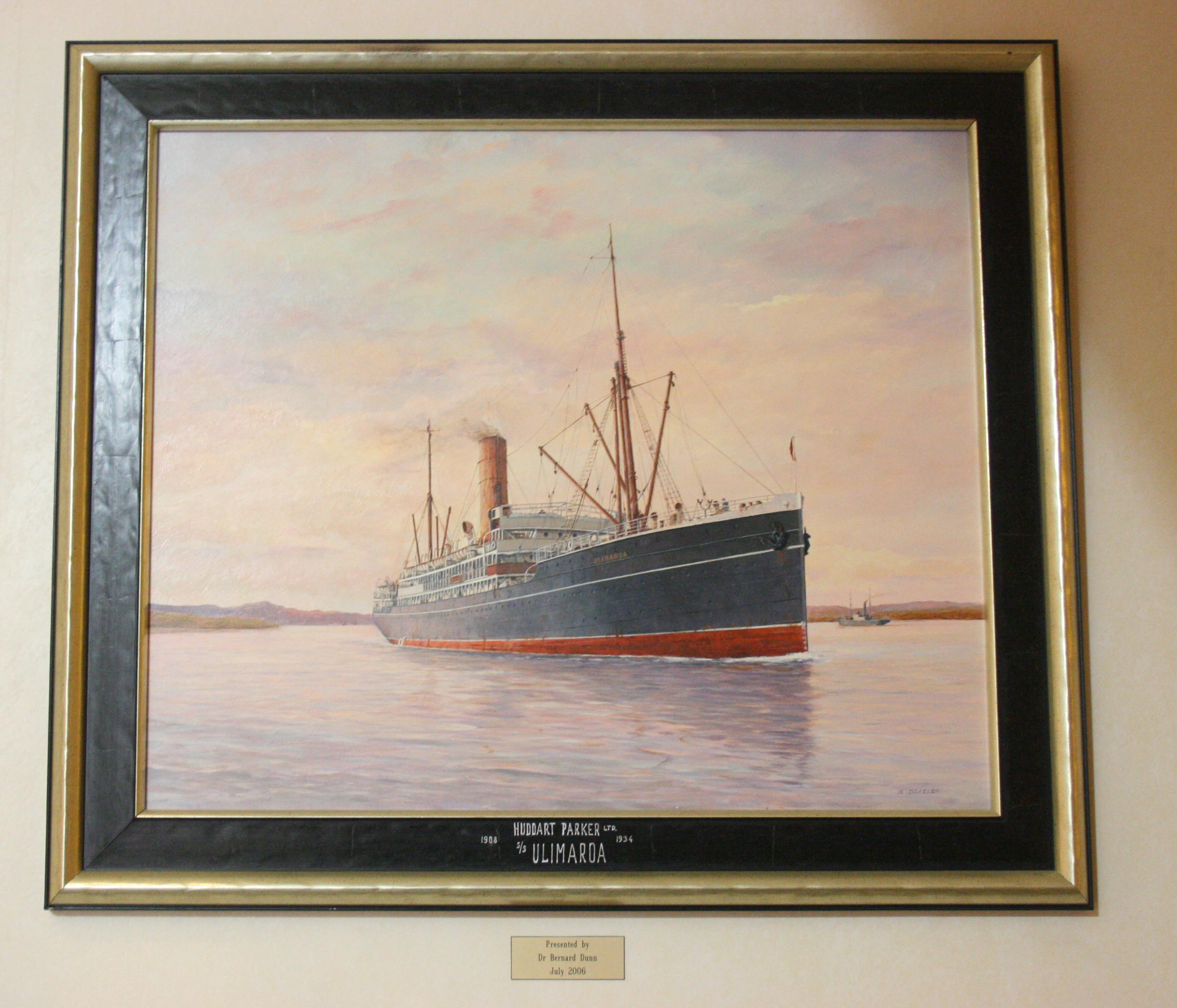 Watkin sold the house to Traill in 1890, the same year of the lease. The property remained in the Traill family until 1960, when it was purchased by Repco as their head office. During the course of its lifetime, it had been significantly altered with many of what we would now call its “heritage” features removed. When Repco purchased it, they expanded, reconfigured and restored it, incorporating a boardroom, kitchens and staff offices.

Much of the material for this restoration, such as the Tasmanian blackwood doors, architraves and panelling came from Goathland, which was designed by Ellerker and Kilburn Architects and built just prior to Ulimaroa, in 1888. Goathland stood on Studley Park Road, Kew, and was a Victorian Elizabethan (also known as mock Tudor) house demolished in 1960. The patterning on the panels actually fits more accurately into the Elizabethan pattern book than it does into the traditional Italianate pattern book. 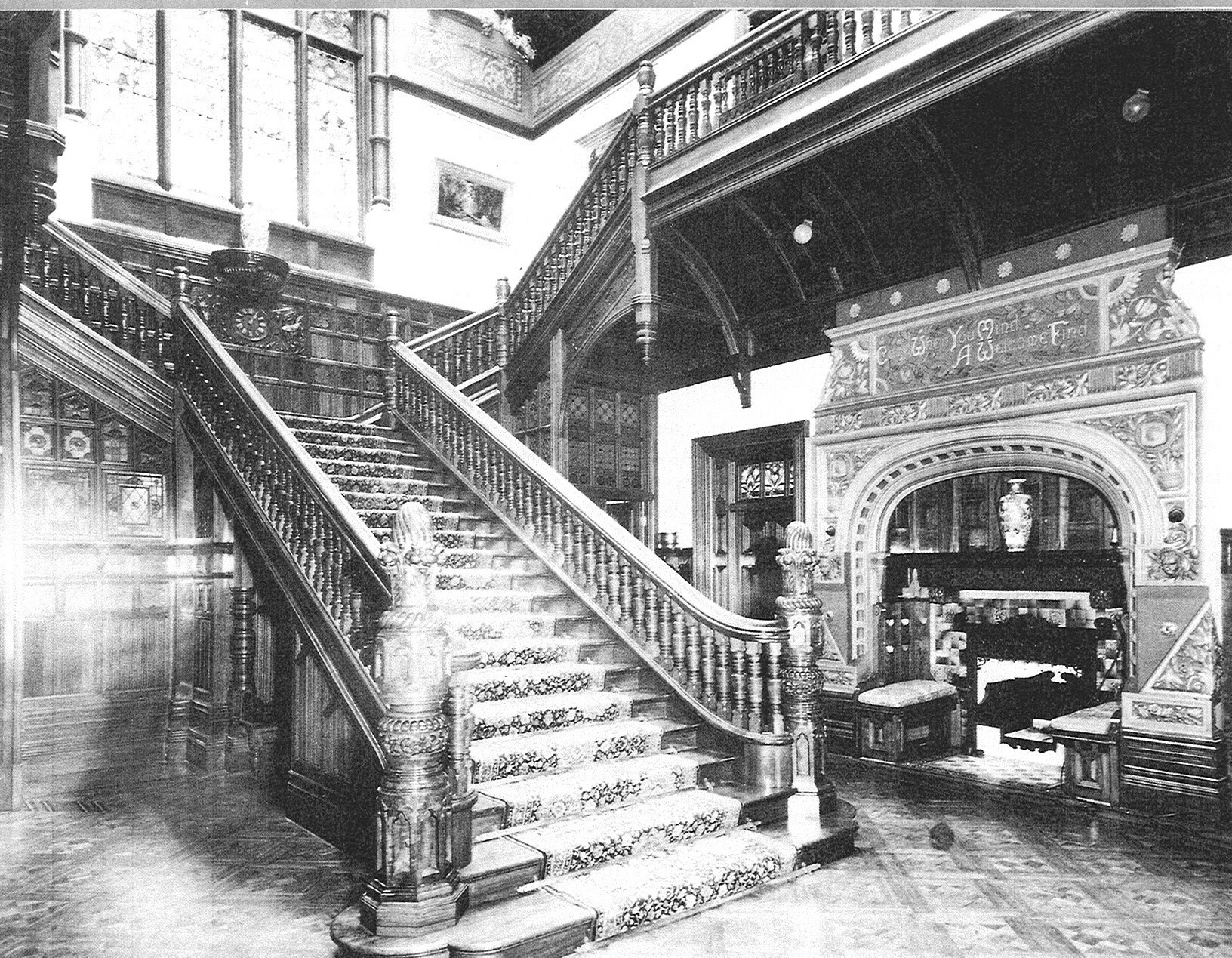 Many visitors were surprised to learn the house held a museum within its walls, leading to some fabulous discussions about the history of anaesthesia and promises to return.

All in all, visitor feedback was very positive, with many excited to see inside a property they had know all their lives, although only from the outside.

Open House Melbourne is a wonderful weekend, and a great opportunity to share something quite special with the community.

Image credits
Image 1: Indicating to the public we’re open for business with the sign from Open House Melbourne
Image 2: Visitors don’t normally get access to the first floor of Ulimaroa, an Open House Melbourne treat (although someone’s not holding the bannister!)
Image 3: An almost aerial view of Ulimaroa from the 4th floor of the “new building” as the dark clouds roll over, leaving brilliant sunshine
Image 4: Ib Odfeldt is a marine artist, who painted this “portrait” of Traill’s ship Ulimaroa. It was gifted to ANZCA by Dr Bernie Dunne in 2006
Image 5: The entrance hall for the spectacular “Goathland”, demolished in 1960, but many of its featured were salvaged and used in the restoration of Ulimaroa