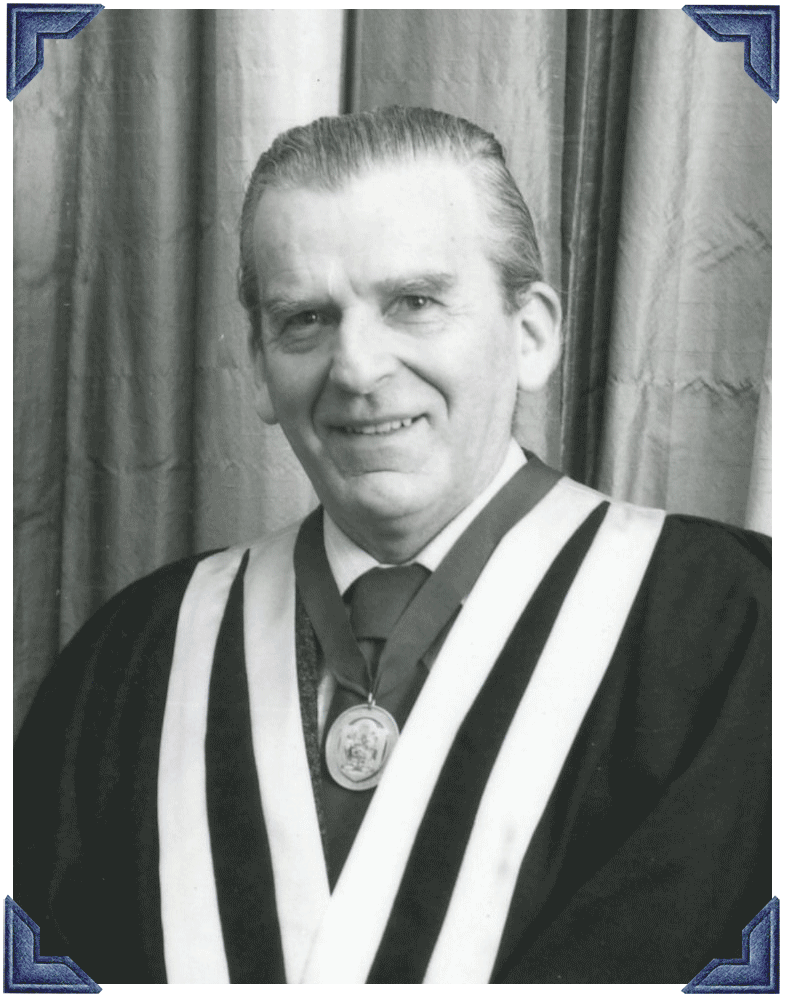 Kevin McCaul was born in Ireland and with his graduation from medicine became a fifth generation medical practitioner. McCaul moved to Australia in 1951 to take up the position of Director of Anaesthetics at the Royal Women’s Hospital in Melbourne. His involvement with the Faculty of Anaesthetists of the Royal Australasian College of Surgeons ultimately led him to be elected Dean of the Faculty in 1970.

McCaul was born on the 16 January 1914 in Carrickmacross, County Monaghan, Ireland. He became a fifth generation medical practitioner when he graduated with the conjoint degrees of Diploma of the Royal College of Physicians and the Royal College of Surgeons, Ireland and the Licentiate in Midwifery.

McCaul served as a major with the Royal Army Corps in World War II in the 15th Indian Casualty Clearing Station, 14th Indian Field Ambulance, 12th Indian Mobile Surgical Unit and 12th Indian General Hospital. He was captured in 1944 when the Japanese encircled the Seventh Division. McCaul was awarded the MBE for his courage in escaping and bringing wounded prisoners to safety.

In 1951 McCaul moved to Australia to take up the position of Director of Anaesthetics at the Royal Women’s Hospital, Melbourne. Whilst there he pioneered the use of local and regional anaesthetics when most were still using chloroform, allowing the Royal Women’s Hospital to become the first hospital in the world to abandon general anaesthesia in labour. He introduced the use of nitrous oxide/ oxygen analgesia as a routine measure and promoted the use of epidural anaesthesia in major gynaecological surgery for cancer.

From 1954-1972 McCaul served with the Royal Australian Army Medical Corps as a consultant anaesthetist.  During the last two years, he was also Dean of the Faculty of Anaesthetists and, in 1972, the following hospitals were approved for limited training for Faculty examinations, ANZUK Hospital in Singapore, Army Hospital at Vung Tau and School of Underwater Medicine at HMAS Penguin. This accreditation allowed military personnel to begin training for post graduate qualifications whilst serving.

Working with Dr Margaret McClelland, a foundation fellow of the Faculty of Anaesthetists, McCaul established a rotational program between the Royal Women’s and the Royal Children’s Hospitals so that all registrars in Victoria obtained training in both obstetric and paediatric anaesthesia. He also developed, in association with nurse educator, Miss Thelma Matson, the first organised education and relaxation classes for expectant mothers.

In 1956 McCaul was invited to be an examiner for the first final examination for FFARACS and continued in this role until 1973. He was Chairman to the Court of Examiners from 1965-1969.

In 1971 he was admitted to Honorary Fellowship of the Faculty Anaesthetists, Royal College of Surgeons in Ireland, the first Australian given this honour. And, in 1974 he was the first Anaesthetist to be to be appointed a Professorial Associate in the Department of Obstetrics and Gynaecology at the University of Melbourne.

In 1976 McCaul was awarded the Orton Medal and in 1978 he was elected a fellow of the Royal College of Obstetricians and Gynaecologists.