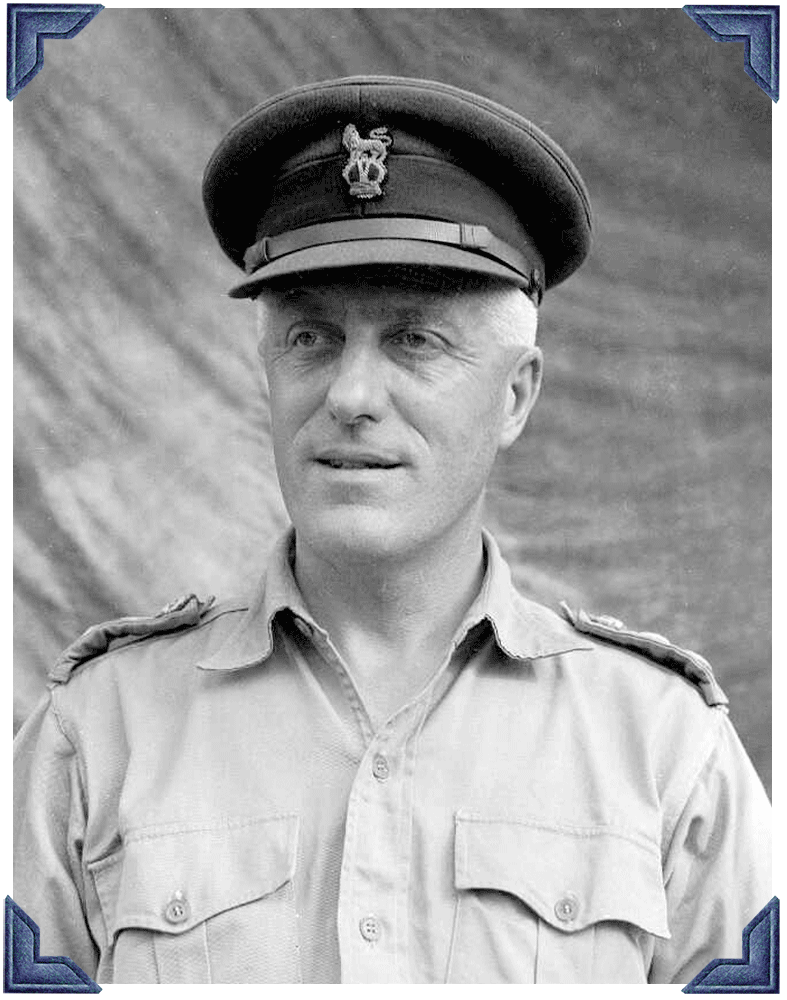 Alan Arthur Tennent was born in Timaru in 1899. After completing medicine at the University of Otago in 1923, he head the United Kingdom where he continued his studies, gaining fellowship of the Royal College of Surgeons of Edinburgh in 1926.

On returning to New Zealand he took up general practice, only to suspend it with the outbreak of World War II. Tennent enlisted in the New Zealand Medical Corp, where he became Lieutenant Colonel in charge of the 6th New Zealand Field Ambulance. In 1941 he was captured, and shipped off to Italy. He was later repatriated, and was posted to the Pacific Zone.

After the war, Tennent again went into general practice, adding an anaesthetic appointment at Wellington Hospital.

Tennant retired from general practice in 1961 to take up a position with the New Zealand Health Department, was Chair of the Medical Benevolent Fund, and NZMA representative to the Standards Board.